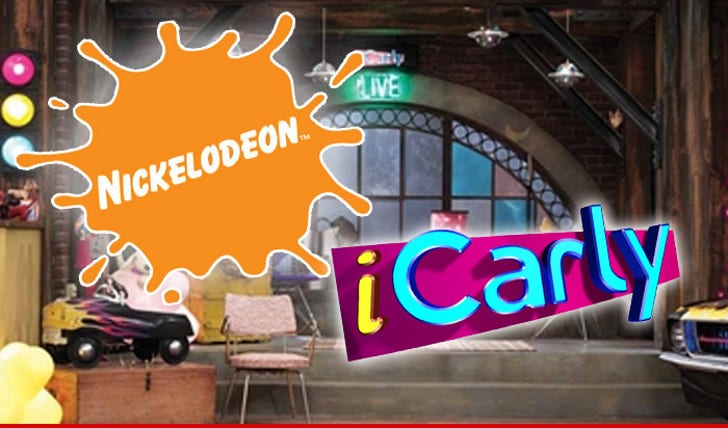 A stuntwoman from "iCarly" claims the production ruined her career by recklessly dropping her from high above the ground ... causing gruesome injuries.

Katina Waters claims in a new lawsuit she was hired for a stunt on "iCarly" ... where she would be slowly lowered to the ground while attached to a wire. Instead ... she claims the person operating "the descender machine" dropped her without warning ... and she crashed to the floor.

Waters -- a 40-year old stunt actor who's performed in dozens of TV shows and movies -- says the landing caused severe injuries to her leg, including fractured bones and torn ligaments.

She's suing the producer, Schneider's Bakery, plus Nickelodeon and MTV Networks for pain, suffering and loss of earnings. 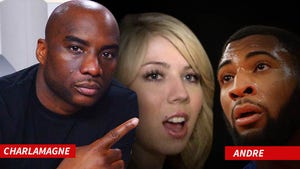 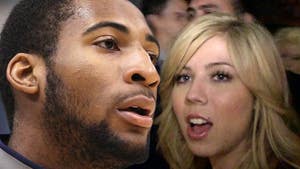 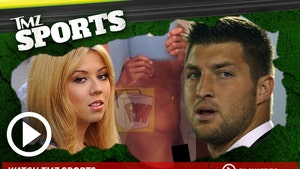