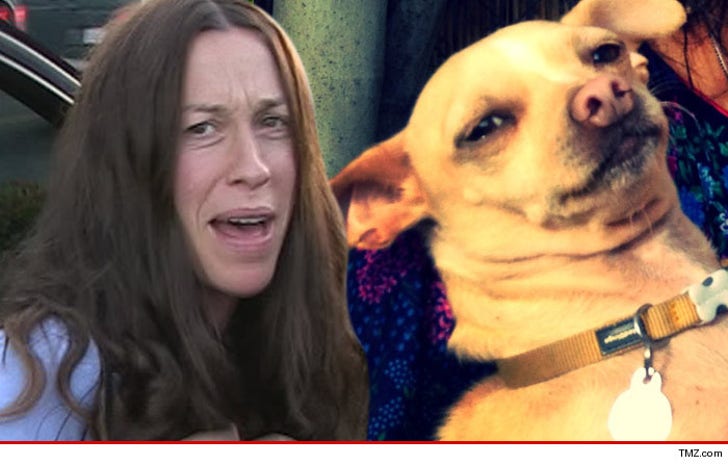 Alanis Morissette was knee deep in piss -- courtesy of her 10-pound stray dog -- and she wanted to 86 it from her life ... so claims her former "house manager" who's accused of stealing the pooch.

Maria Garcia tells TMZ she's had the chihuahua/dachshund mix, Circus, full time at her home on orders of Alanis.

Garcia says Alanis couldn't stand the dog because he was an aggressive eater, had health issues and pooped and peed with aplomb indoors. On top of that ...Alanis was allergic to the pup.

Maria tells us ... Alanis has only seen the dog once in the past year and when Garcia asked if she wanted him back ... she said absolutely not.

We broke the story ... Alanis claims Garcia stole Circus out revenge after being fired -- and now Morissette and her husband are suing Garcia for $25K ... and she wants the dog returned.

Garcia says she can't afford to fight the lawsuit ... but feels compelled to clear her good name. 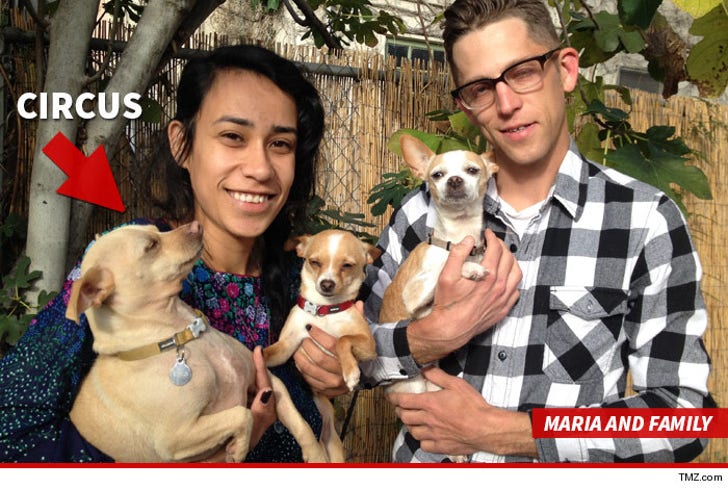 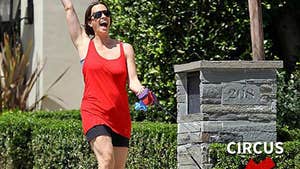 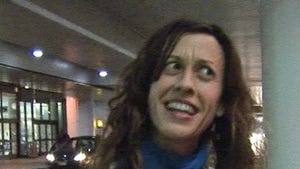 Alanis Morissette Sued by Ex-Nanny -- She Held Me Hostage