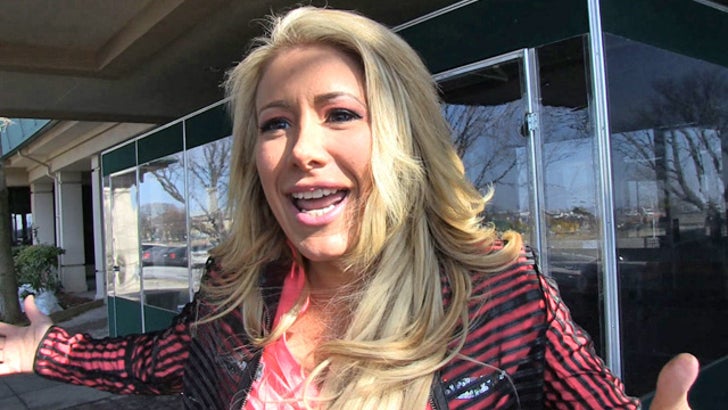 "Big Brother" star GinaMarie Zimmerman -- who called welfare "n****r insurance" on the show and got fired from her job as a result -- says all is now good between her and the African-American community.

GinaMarie was leaving a convention in Queens when she told our photog that all the hate she received for dropping an n-bomb on TV is behind her.

As for the special pass she claims black people gave her ... we'll let her explain that one.

She has a way with words. 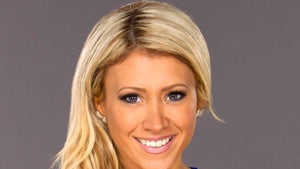 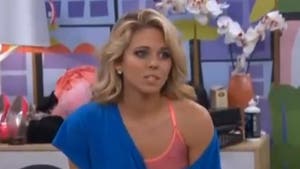 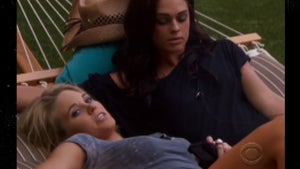