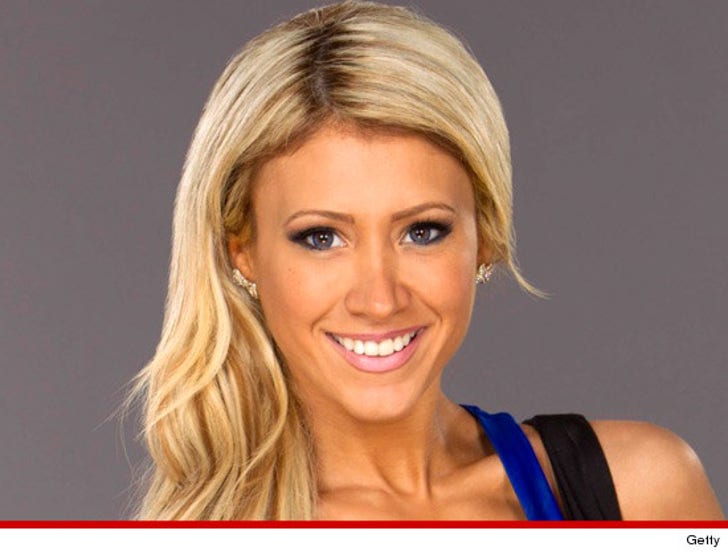 "Big Brother" contestant GinaMarie Zimmerman is gonna have a rude awakening when she leaves the house -- she's been FIRED from her day job after dropping the N-bomb.

TMZ has learned ... East Coast USA Pageant, Inc. is cutting ties with the 32-year-old pageant coordinator ... claiming they were shocked GZ could "display such acts of hate and racism."

As we previously reported, GinaMarie referred to welfare as "n**ger insurance" ... and the comments were captured on "Big Brother's" uncensored live Internet feed.

East Coast USA says GinaMarie has been an employee for 5 years -- but insist, "We have never known this side of GinaMarie or have ever witnessed such acts of racism in the past."

The pageant says, "We are actually thankful that this show let us see GinaMarie for who she truly is. We would never want her to be a role model to our future contestants."

"In a business where we are surrounded by beauty every day we are saddened to see something so ugly come from someone we put on a very high pedestal."

A rep for the organization tells us they are especially upset because they encouraged their pageant girls to watch GinaMarie on the show and vote for her ... thinking she would be a role model. 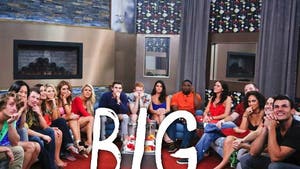