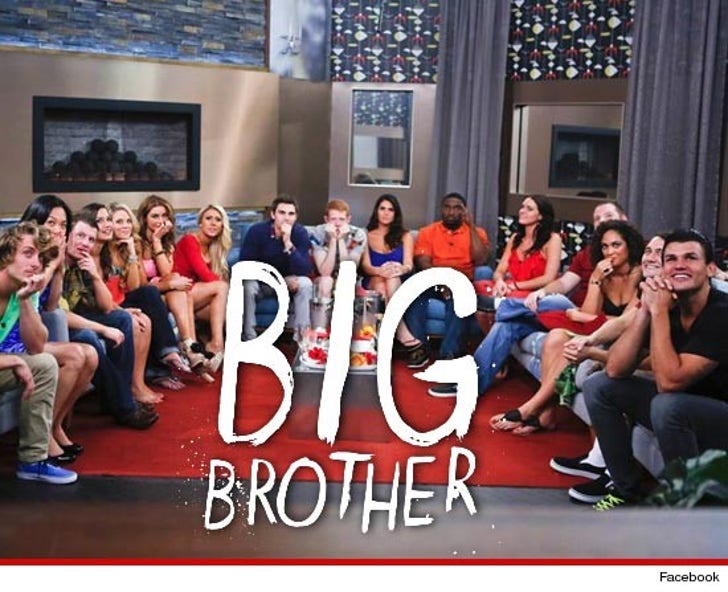 The honchos at CBS tell TMZ ... they were certainly OFFENDED by several racist and homophobic comments made by the current "Big Brother" houseguests ... but hey, that's live programming for ya.

The houseguests have been under fire from what appears to be the ENTIRE INTERNET over the following comments:

-- GinaMarie referred to welfare as “n**ger insurance”
-- Aaryn called gay contestant Andy a "queer."
-- Spencer referred to Andy as “Kermit the F**" ... and praised Hitler as a gifted speaker.

CBS has released a statement to TMZ ... saying, "We certainly find the statements made by several of the Houseguests on the live Internet feed to be offensive."

However, The Eye points out that 24/7 live programming can sometimes reveal some bad things about people ... saying, "At times, the Houseguests reveal prejudices and other beliefs that we do not condone."

There have been rumors that Big Brother will be 86ing some of the offensive cast members -- but it certainly doesn't appear that's gonna happen.