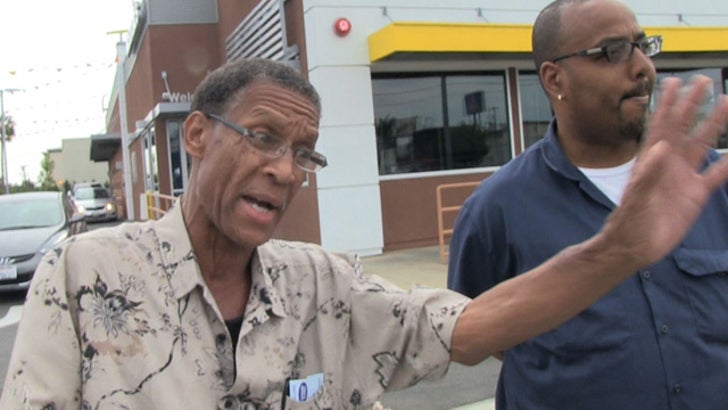 The guy who sued McDonalds for $1.5 mil for shorting him on napkins says he doesn't miss the golden arches one bit ... because now he eats at Jack in the Box.

Webster Lucas was leaving lunch in the Valley with a friend when our photog spotted his J.I.T.B. to-go bag. Ironically, we caught him holding the bag outside a Mickey D's.

Lucas groused that Ronald could learn a thing or 2 from Jack ... in the napkin dept.

As we previously reported ... Webster claims in his lawsuit he suffered severe emotional injury after being on the receiving end of racial slurs by a McDonalds manager ... who refused to give him more than one napkin.

If it doesn't get all over the place ... oh wait, wrong company. 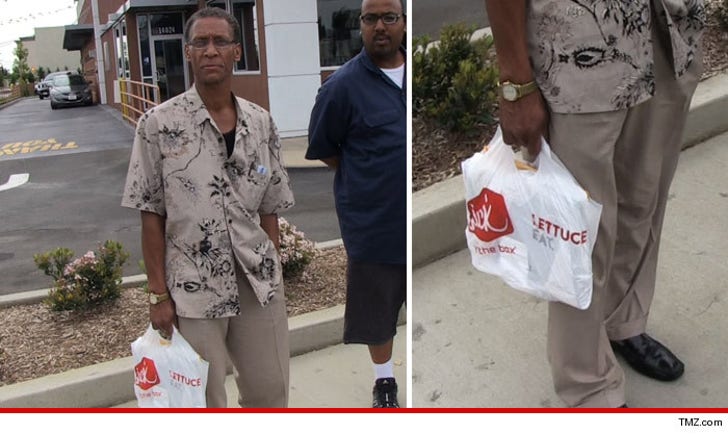 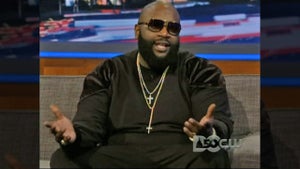 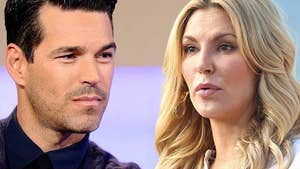 Brandi Glanville -- Eddie's Taking Food Out of Our Kids' Mouths 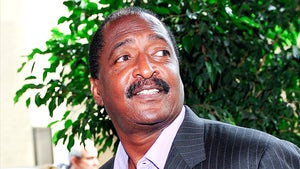