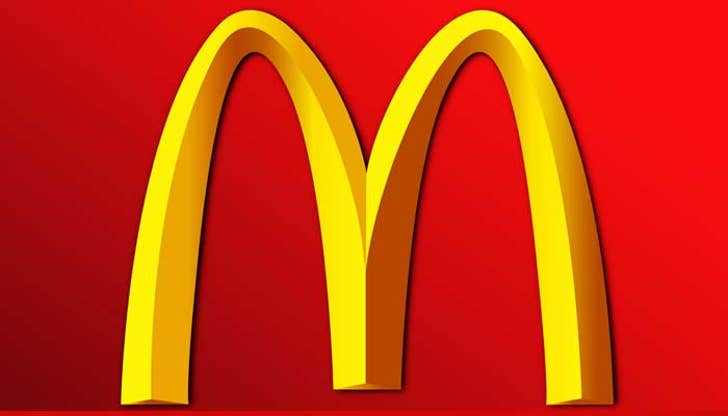 McDonalds has made a new golden arch enemy -- a California man is suing the company for $1.5 MILLION ... because he says he only got ONE NAPKIN with his meal.

Webster Lucas claims he was stiffed on napkins at the Mickey D's in Pacoima, CA on January 29th -- after ordering a Quarter Pounder Deluxe -- and when he went up to the counter to ask for more, he was rudely rebuffed by the manager ... who insisted he already got some.

According to his lawsuit, Lucas -- who is black -- then retorted, "I should have went to eat at the Jack-in-the-Box because I didn't come here to argue over napkins. I came here to eat."

That's when Lucas says things got racist -- claiming the manager (a Mexican-American) mumbled something about "you people."

Lucas subsequently emailed the general manager to complain -- insisting he couldn't work because of the "undue mental anguish" he was suffering as a result of the napkin debacle -- and says he was insultingly offered free burgers in return. 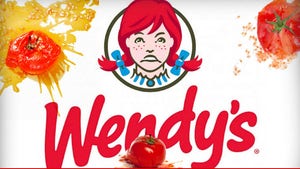 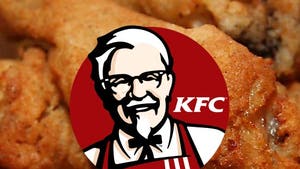