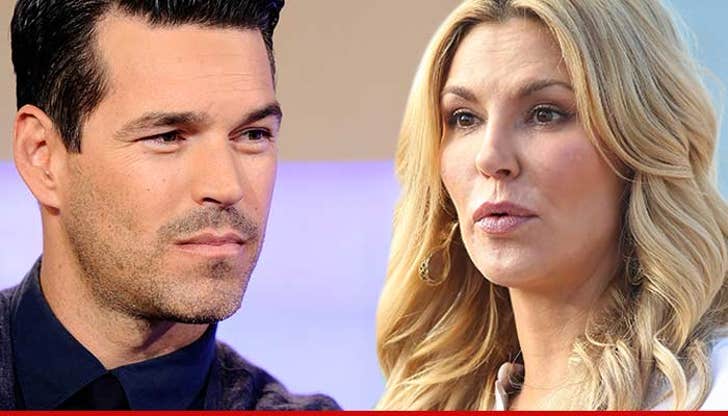 Brandi Glanville will not go down without a fight, now claiming ex-hubby Eddie Cibrian is making a play for money that could send her and her kids to the poor house.

Sources connected with Eddie tell TMZ ... Brandi's lawyer, Ron Rale, fired off a letter to Eddie in response to his claim that he overpaid her support money to the tune of $114,738 ... and he wants that deducted from her share of their financial settlement.

We're told the letter Eddie just got is blistering ... accusing him of trying to sandbag Brandi with a bill she simply can't afford to pay.

What's more ... Rale says in the letter Eddie was asleep at the wheel ... under the judge's order he can't just wait 4 years and nail her ... if he suspected he was overpaying he had to demand an audit within 6 months. 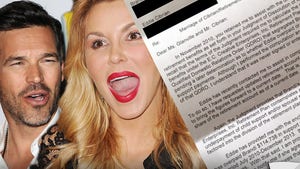 Eddie Cibrian to Brandi Glanville: I OVERPAID You Alimony -- Now Settle Up 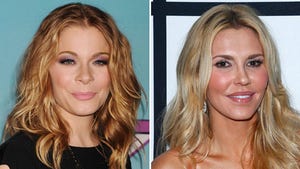 LeAnn Rimes vs. Brandi Glanville: Who'd You Rather?