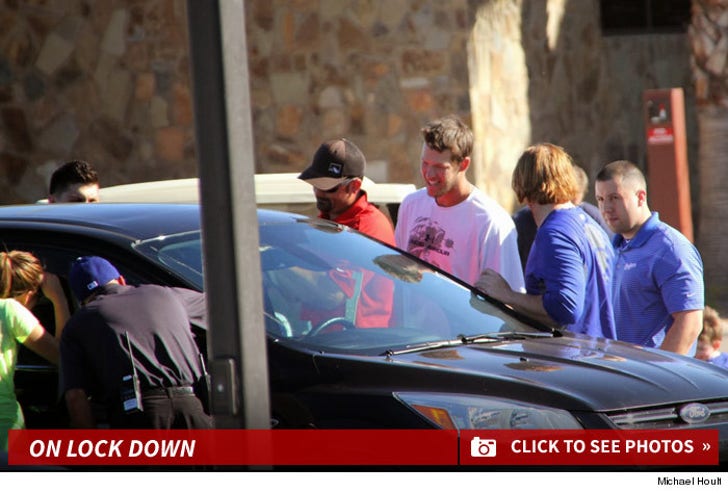 Talk about a bad day getting worse ... 'cause after Clayton Kershaw lost to the SF Giants yesterday, the Dodgers ace LOCKED HIS KEYS IN HIS CAR ... and had to call in a lefty for the save.

Ya gotta feel for the guy ... you can see the look on his face when he realizes he's locked out.

Kershaw -- along with several members of the Dodgers organization (including teammate Justin Turner) -- scrambled to break into the Ford ... but to no avail.

Eventually, a hero in a reflective green vest arrived to the scene on his noble white steed (his AAA truck) ... and managed to jimmy open the door.

Kershaw kept his cool during the ordeal ... and offered the guy some chips and a bottle of water. 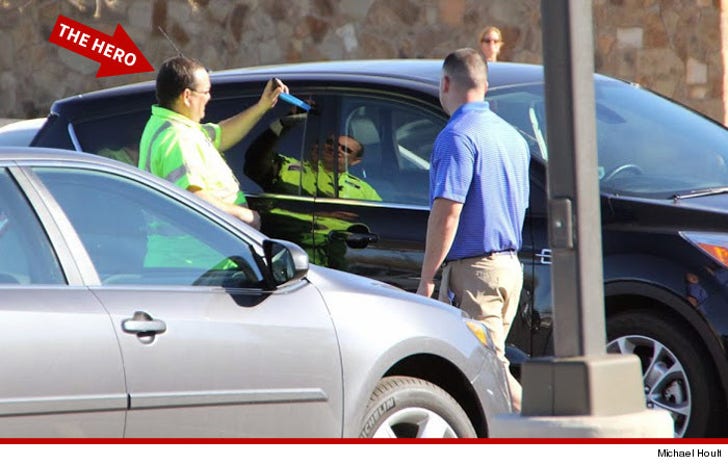