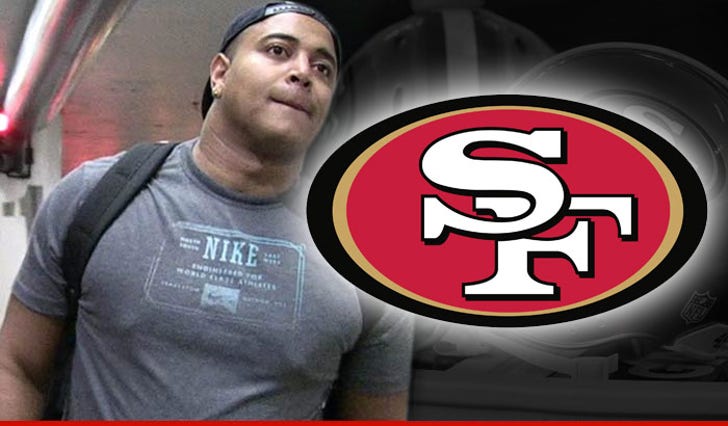 Jonathan Martin's nightmare in Miami is finally over ... the alleged bullying victim has been just been traded to the 49ers, his agent has confirmed to TMZ Sports ... and J-Mart couldn't be happier.

We spoke with Martin's agent Kenny Zuckerman ... who tells us, "Jonathan's really excited. He's up at Stanford now. That's where he went to school. The 49ers are in his backyard."

Martin will be reunited with his old college coach Jim Harbaugh -- who's the head coach of the 49ers.

As for Martin's alleged tormentor Richie Incognito, still no word on his future in the NFL.

7:43 PM PT -- TMZ Sports also spoke with 49ers offensive lineman Adam Snyder who tells us he thinks the team is a great fit for Martin.

"It's a great new opportunity for him. He's coming in to a great group of guys, specifically the offensive line."

When asked if Martin will be treated with kid gloves due to the situation in Miami, Snyder shot that down -- saying, "We're gonna treat him like any other free agent that comes into our locker room."

As for his opinion on the trade -- Snyder says, "If he can help us win a Super Bowl, I'm all for it."

8:00 PM PT -- Dolphins GM Dennis Hickey issued a statement saying, “We feel that this move is in the best interests of all parties involved. We wish Jonathan well.”