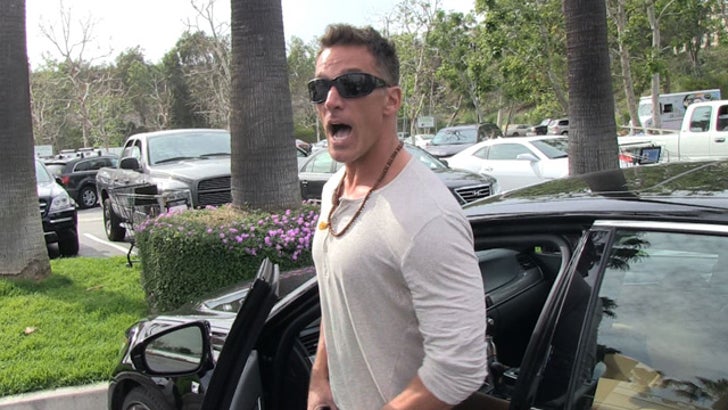 Dan Cortese and Bill Bellamy are BRINGING "ROCK N' JOCK" BACK ... well, at least that's the plan according to Dan.

TMZ Sports spoke with the former MTV star who tells us he and Bill Bellamy are officially trying to get the franchise back on the air ... but Dan says there's just one catch.

FYI -- RNJ was HUUUGE back in the day ... with Dan and Bill scoring big stars like George Clooney to mix with music stars, athletes and other celebs for A-list softball, basketball and even football games.

So, which stars are Dan and Bill hoping to land for the show this time around?