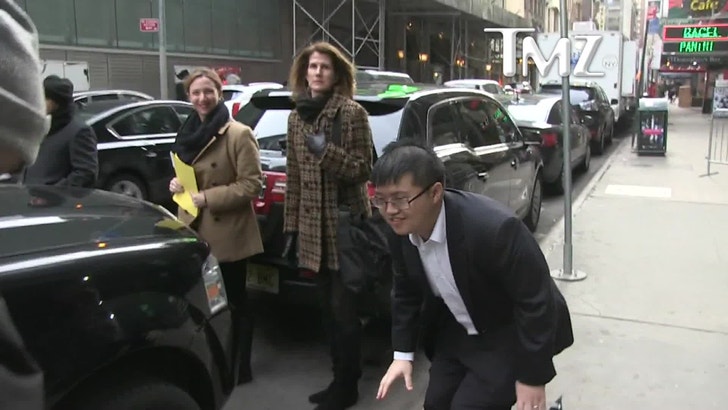 11-game "Jeopardy" champ Arthur Chu -- widely criticized for his cocky attitude and unorthodox playing style -- insists he's not such a bad guy in real life ... minus his unquenchable thirst for money.

Chu was out in NYC early Thursday -- a day after his "Jeopardy" reign came to an end -- and he told us, fans of the game show got the wrong impression of him ... just because he was an ambitious (and extremely successful) player.

As for what he plans to do with his massive check -- watch the video. 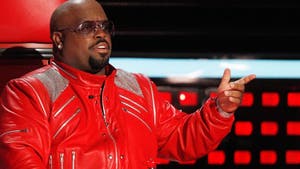 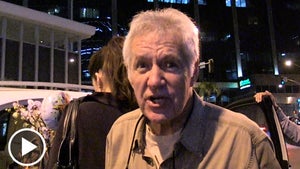