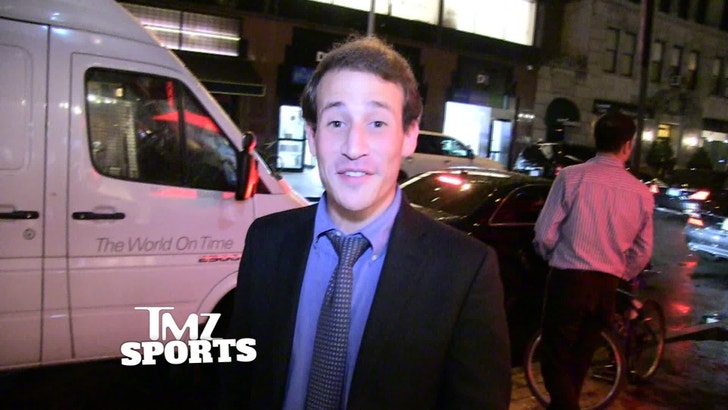 Ever wonder what happens inside Johnny Weir's bedroom? Well, to paraphrase Captain Ahab, "Thar he blows!"

TMZ Sports spoke with the figure skating legend's hubby Victor Voronov out in L.A. last night ... when we brought up the convo we had with Johnny back in December, when he told us about the sex fantasy he'd fulfill if he ever went to space.

But it was clear Victor thinks Johnny needs to raise the bar ... because they've already done the oral thing on Earth ... and instead if they ever leave the stratosphere, they'd need to pull off something with a higher degree of difficulty.

Try to wrap your head around that. 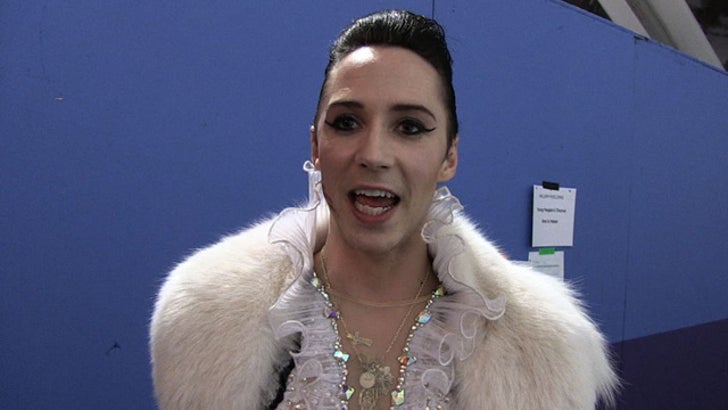