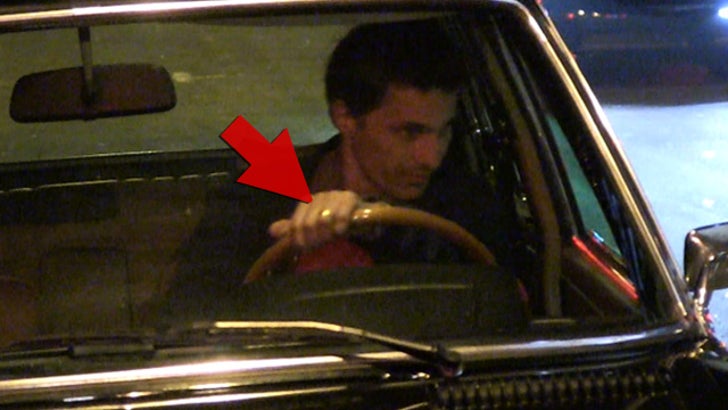 Halle Berry's husband Olivier Martinez hasn't given up on his marriage -- despite rumors the couple has separated -- venturing out in L.A. last night ... with his wedding ring still sitting snug on his finger.

There are reports Halle and Olivier are on the outs -- having drifted apart because of their hectic work schedules -- and are now living separate lives. Halle even appeared at a post-Oscars party on March 2nd, alone without her wedding ring. They haven't been seen together in public since December.

But it's clear -- Olivier hasn't quit ... at least, on keeping up appearances.

Halle and Olivier were married in July 2013 and have one son together (born last October). 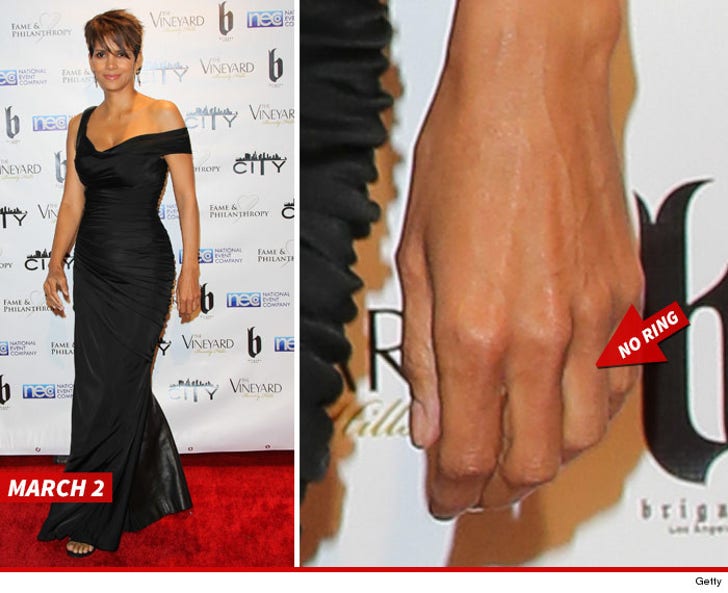 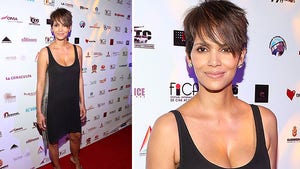 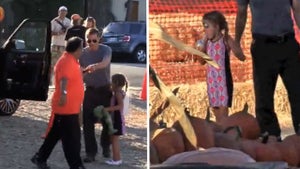