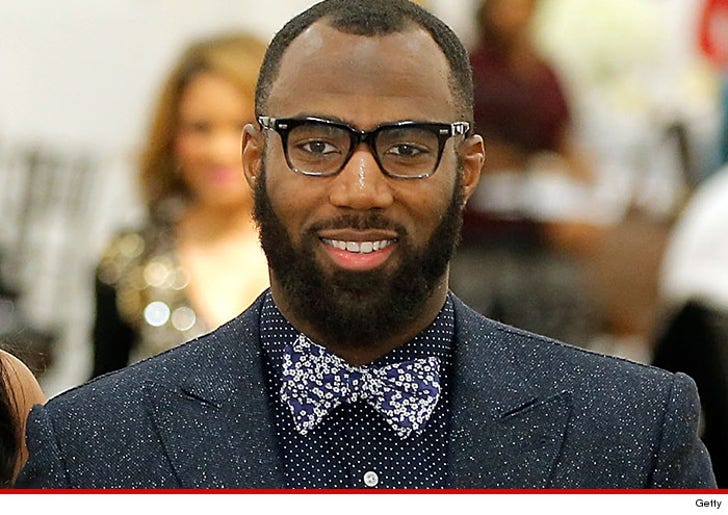 The Philadelphia Eagles made a huge upgrade this off-season in the fashion department -- their new safety Malcolm Jenkins has plans to dominate the rough and tumble world of bow ties.

The ex-Saints star tells TMZ Sports he's not abandoning the Rock Avenue Bow Ties biz he started last year in New Orleans -- and instead plans to expand in his new hometown.

Jenkins says, "I'm gonna go around the city and see about getting the bow ties into retail stores."

Jenkins started rocking the Pee Wee Herman look back in 2010 -- his 2nd NFL season -- and says he decided to launch his own company when he couldn't find enough variety in stores.

Malcolm joked he really needs a sales spike in Philly to pay off a lost bet with his wife -- ""I owe her a G Wagon."

Something tells us his 3-year, $16.5 million Eagles contract will take care of that. 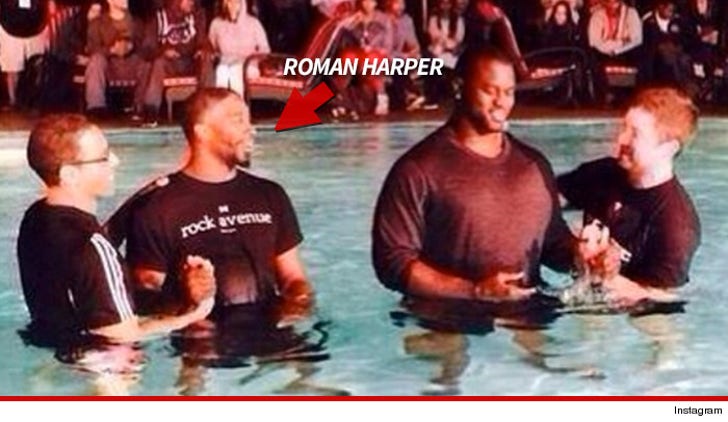 Still, MJ's company got a nice boost last week when his ex-teammate Roman Harper wore a Rock Avenue t-shirt ... while getting baptized!