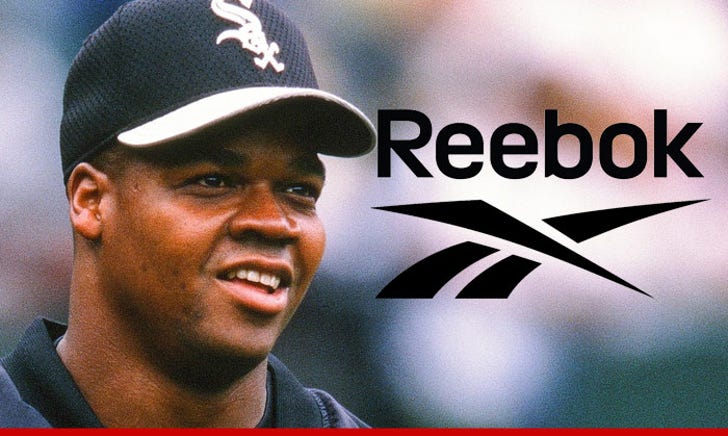 Frank Thomas is coming out swingin' at Reebok -- claiming the company had NO RIGHT to re-release his iconic "Big Hurt" shoes back in 2013 ... and he's out to make them pay.

You remember the famous "Big Hurt" shoes from the '90s -- Frank says he had a deal with Reebok from '95 to '98 to let the company use his "Big Hurt" trademark on all sorts of Reebok products.

Now, here's the problem ... according to a lawsuit, filed by Thomas in Illinois, Frank says Reebok resurrected the "Big Hurt" brand for a "Classic Retro Campaign" in 2013 ... but they never got his permission. 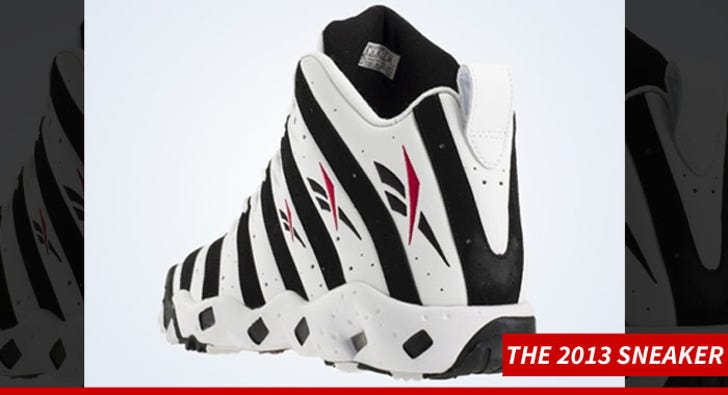 Frank says Reebok put the retro Hurts out anyway ... and now Frank's pissed -- claiming the release of the shoe makes it look like Frank signed off on the deal ... when, in fact, he did not.

Frank wants a judge to forbid Reebok from selling any "Big Hurt" shoes ASAP -- plus he wants damages, including any profits Reebok made from the sale of the retro Hurts.