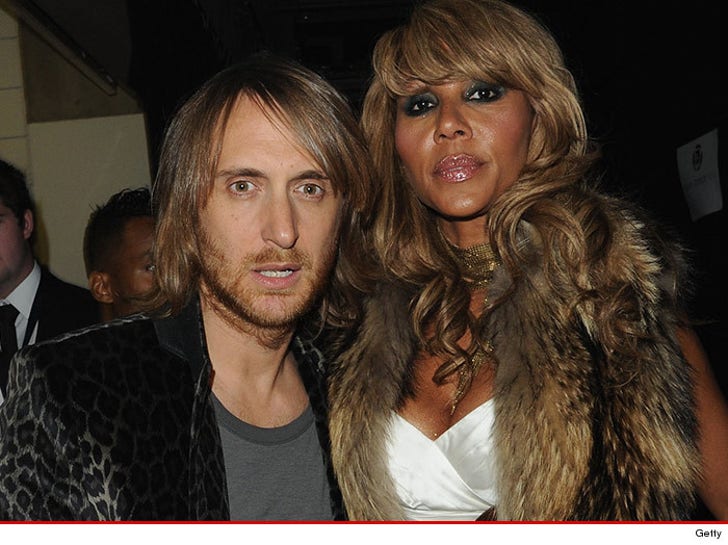 David Guetta and his wife Cathy have pulled the plug on their 24-year marriage.

According to a French magazine, the divorce was finalized in a Paris court, but neither David nor Cathy were present for the hearing.

What's particularly surprising about the split ... Cathy and David just renewed their vows in Ibiza in 2012. 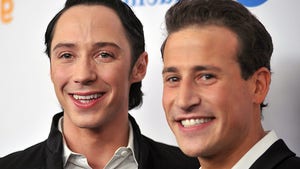 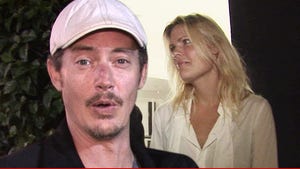 Jason London -- Wife Sick of His Crap ... Files For Separation 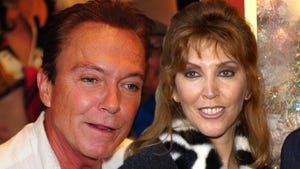