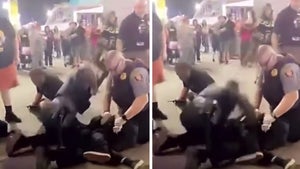 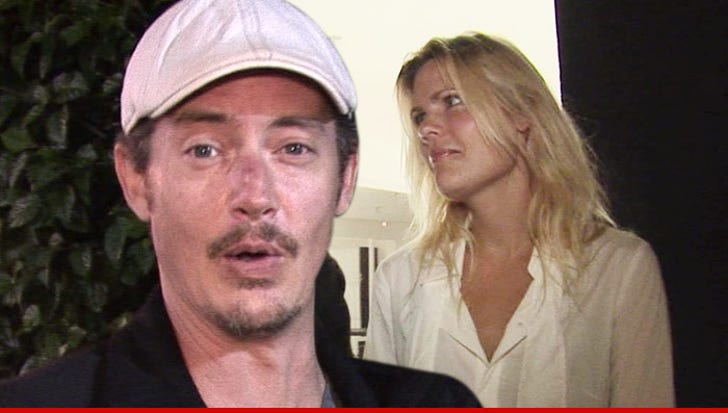 Jason London -- the star of "Dazed and Confused" but possibly even more famous for sharting himself in a cop car -- is now on the receiving end of a legal separation.

Jason's wife, Sofia Karstens, has filed legal docs -- obtained by TMZ -- in which she seeks to split up their marriage of 2 1/2 years.

The papers don't reveal any reason -- other than irreconcilable differences -- but it could have something to do with his arrest last year in Arizona, after allegedly getting into a bar fight, getting arrested, hurling homophobic slurs at the cops and then defiantly crapping his pants in the back of the squad car. 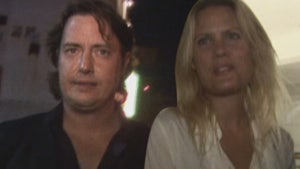 Jason London -- My Marriage is Dunzo 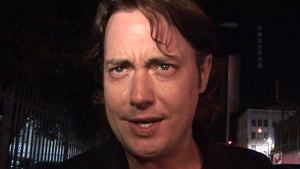