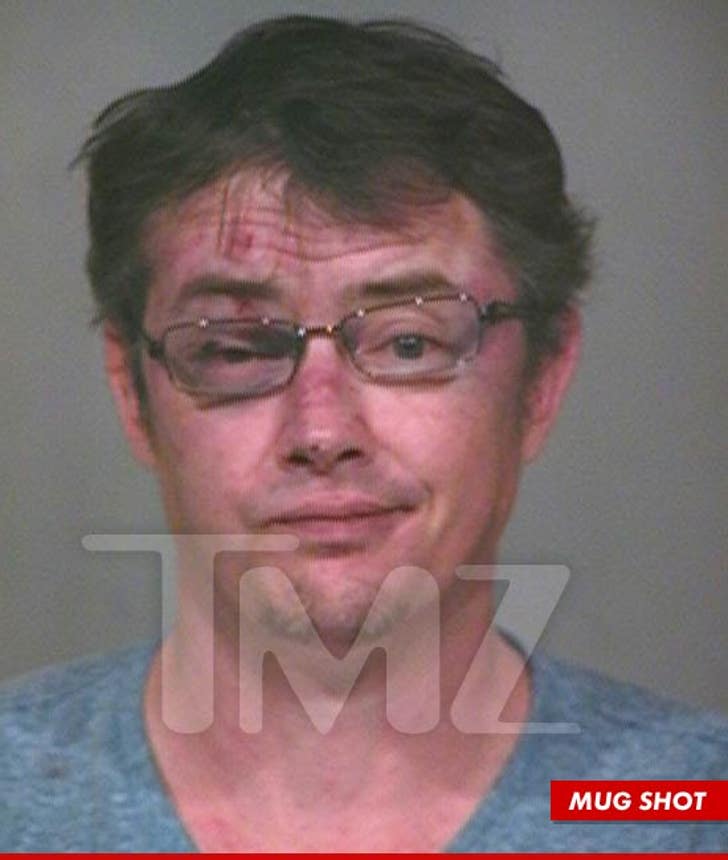 A gigantic load has been taken off Jason London's shoulders ... he won't serve any jail time for his drunken antics in a bar, which he followed up by dumping a gigantic load in the back of a cop car.

TMZ broke the story ... the "Dazed and Confused" actor was popped in January in one of the most epic arrests ever, after getting into a drunken brawl outside the Martini Ranch in Scottsdale. According to the police report, London crapped himself in the back of squad car ... intentionally.

London was in court Friday and plead GUILTY to disorderly conduct. In return, the assault charge was DROPPED ... just like the pile he left behind.

London was ordered to attend an alcohol treatment program and pay $118 in court costs.

Jason was left pretty beat up​ from the incident -- with multiple fractures to his face -- which required surgery. 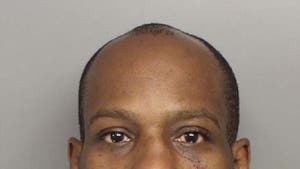 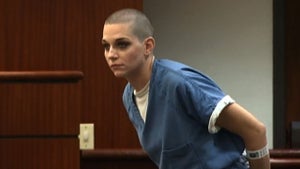