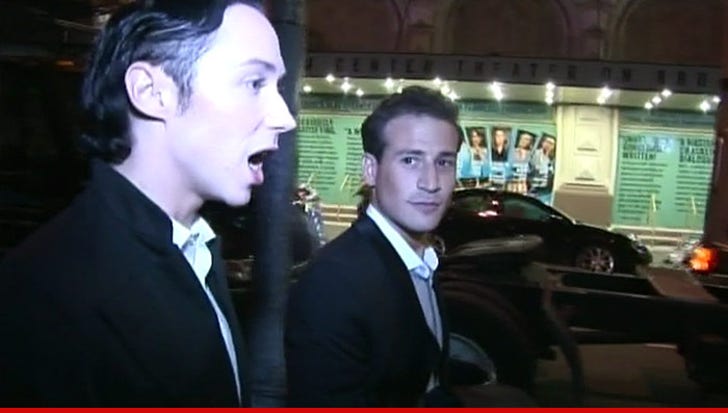 Johnny Weir's estranged husband just filed legal docs, accusing the Olympian of repeatedly cheating on him and treating him like a lap dog.

Victor says throughout the marriage Johnny was cruel to him ... forbidding him from bringing Victor's dog into the marriage for fear it would take his attention away from Johnny.

Victor also claims prior to meeting Johnny he was living his life as a heterosexual man and was struggling with his identity, yet he says Johnny forced him to come out of the closet.

Victor claims Johnny married him because he wanted to do a new reality show and felt a Georgetown-educated lawyer would be a compelling story line. Yet Victor says Johnny treated him like an errand boy.

As for the housekeeping stuff ... Victor is asking a judge to force Johnny to return some of the items the skater took from their apartment, including

A source connected with Weir tells TMZ ... the property Victor wants back was Johnny's before the marriage ... which the source says "couldn't be more obvious from the fact that they are purses and women's furs." 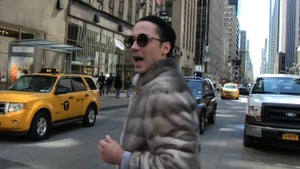 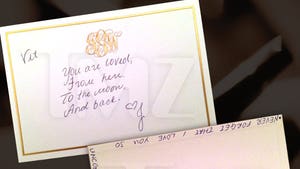 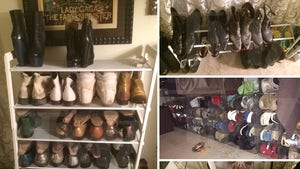