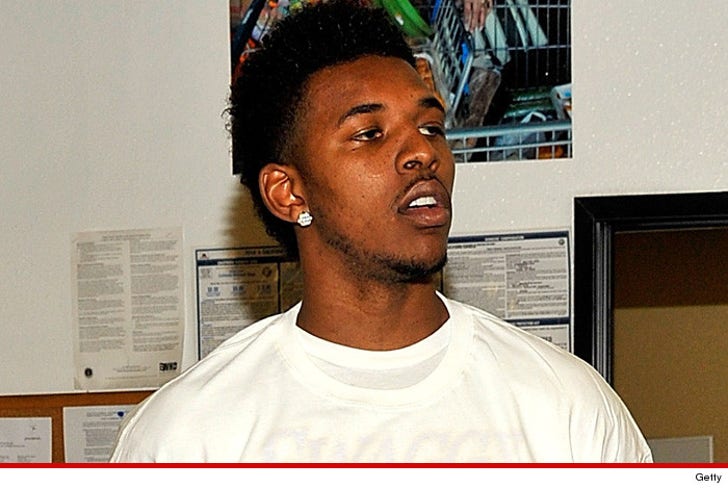 Law enforcement confirms ... cops are investigating at the home Nick is renting in L.A.

Sources tell us ... Nick came home after defeating the Orlando Magic at Staples Center around 11pm and noticed an upstairs window was broken.

Our sources say they believe the crooks were so bold, they walked right out the front door ... which was unlocked when Nick got to his home.