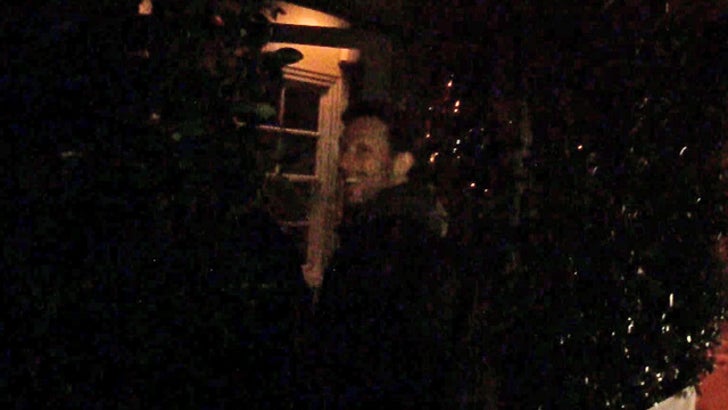 Chris Martin dropped a GIANT hint he and Gwyneth Paltrow were on the rocks when he revealed his favorite hit by the Rolling Stones -- and it wasn't "Miss You" ... or "She's a Rainbow."

Back in January 2013 -- around the time Chris and Gwyenth say they started "working" on things -- we got Chris in Santa Monica and asked him to pick his #1 Stones tune. Without missing a beat he said, "She's So Cold."

You've gotta see how quickly he answers ... it's pretty telling.

Also telling -- the lyrics:
- Yeah, I tried re-wiring her, tried re-firing her ... I think her engine is permanently stalled
- She was born in an arctic zone
- And when I touch her my hand just froze