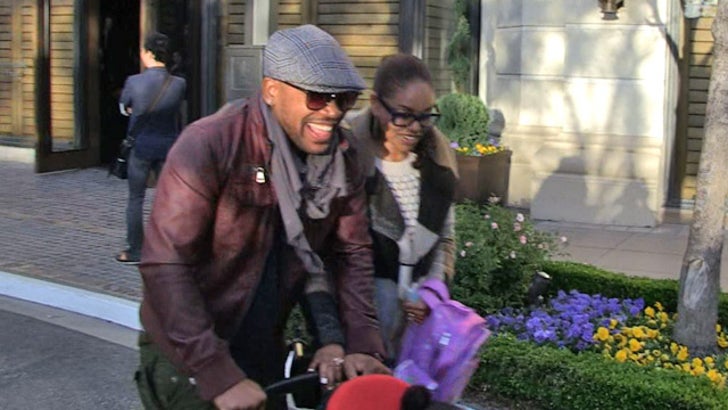 Short was mum but a little smiley as he, his wife and their kid strolled through the outdoor mall.

TMZ broke the story ... prosecutors say Short got physical with his wife last month in front of his 2 kids. He's also being charged with child abuse because the kids witnessed it all. Short has pled not guilty.

As Columbus and his wife strolled ... someone nearby made it clear ... Olivia Pope is of no use. As you know, she's currently banging the Prez, she's committed election fraud, and she drinks waaaay too much. 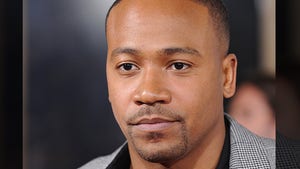 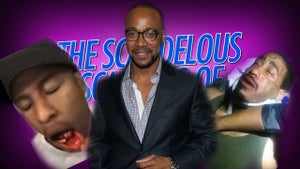 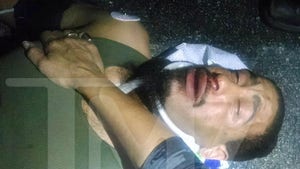