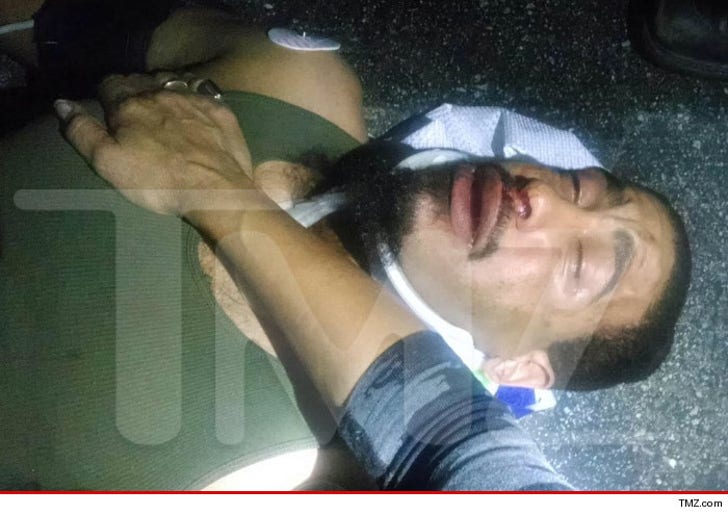 "Scandal" star Columbus Short LEVELED his victim during that bloody bar fight -- leaving the man in a heap on the floor -- and then continued to rail on him ... and the pic tells a pretty gruesome story.

Sources at Gabe's Bar and Grill in L.A. tell us ... Short leaped over the father of the bride-to-be -- it was an engagement party -- and punched his 37-year-old victim in the face, knocking the man to the ground.

We're told Short continued his beating until the victim "looked dead." Short then left the bar.

As you can see in the pic, the victim was placed on a stretcher with a neck brace before being transported to a nearby hospital.

TMZ broke the story ... Short allegedly attacked the man on March 15 for making a rude comment about the actor's wife, breaking the man's nose. Police are now conducting a criminal investigation into the incident. 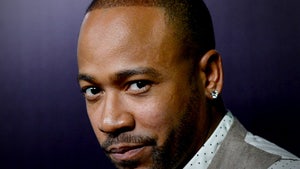 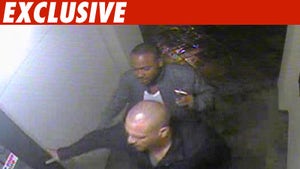 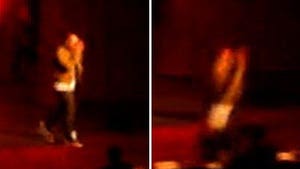