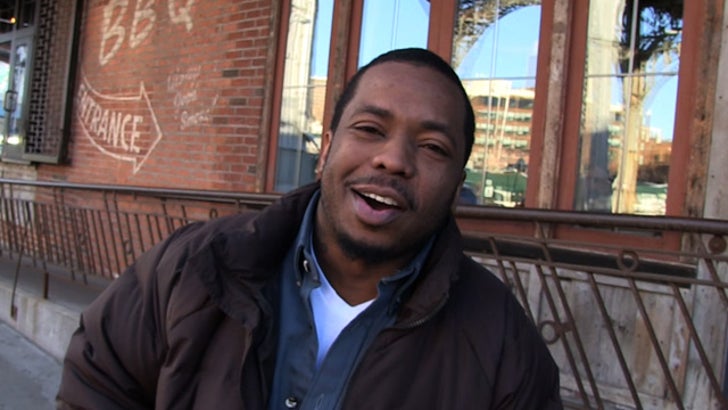 Rapper Saigon -- Turtle's hip hop phenom from "Entourage" -- isn't unhinged by the recent Poltergeisty accidents on the movie set ... he tells TMZ, a movie curse could actually be a good thing.

As we reported, Kevin Connolly broke his leg on set last week, Kevin Dillon broke his wrist shortly before filming, and a crew member's dog was run over by a car -- but Saigon believes all the weird coincidences will translate into BIG MONEY at the box office.

Watch the video to hear his reasoning -- ghosts aren't all bad. 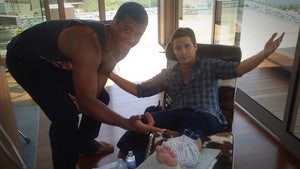 Kevin Connolly -- Broken Leg on the Set of 'Entourage' 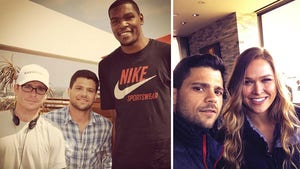 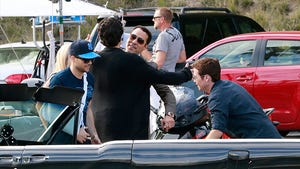