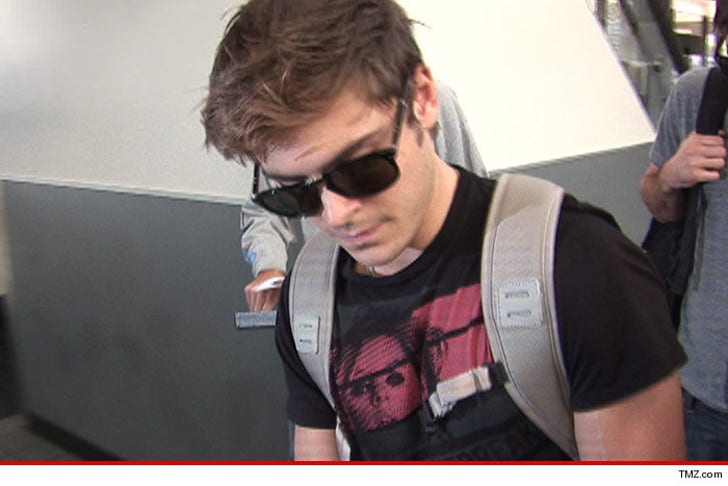 Zac Efron mysteriously ended up in a bad area of downtown L.A. just after midnight Sunday ... and ended up getting violently socked in the mouth by a sketchy transient ... law enforcement sources tell TMZ.

We're told cops were on patrol under the Harbor Freeway when they saw Zac and a man he identified as his bodyguard. Cops saw Zac and the other guy in a full-blown melee with at least 3 other people.

After breaking up the fight, cops questioned Zac. He told them they had run out of gas and were sitting in the car. Zac said while waiting for a tow truck they threw a bottle out the window -- he never said what was in the bottle -- and it smashed on the pavement near a group of transients.

Zac said the transients confronted him and the bodyguard because they believed the pair hurled the bottle at them. Zac says 2 of the transients attacked the bodyguard and when Zac got out of the car to help, he got cold cocked in the mouth. Zac said, "It was the hardest I've ever been hit in my life."

You'll recall ... Zac mysteriously broke his jaw in November, saying he slipped on a pool of water in his home. Zac was in rehab twice last year for cocaine abuse.

The area where this occurred is rough. Cops are on high alert for drug deals and gangs. One source says Zac was "obviously intoxicated."

Law enforcement tells TMZ ... no one was arrested because they viewed it as "mutual combat." 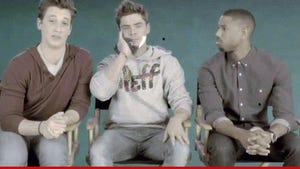 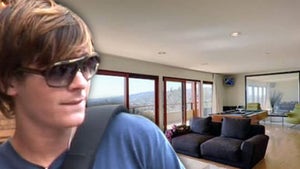