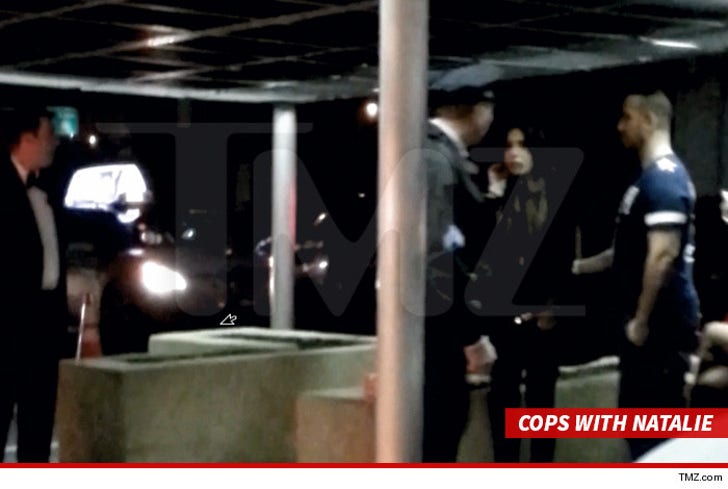 "Mob Wives" star Natalie Guercio just learned one of the major rules of a strip club ... never, EVER mess with the bouncers.

Guercio was at Delilah's Gentleman's Club in Philly last Thursday to judge the Entertainer of the Year event ... when witnesses say she got into a fight with one of the club's security goons. Guercio's camp claims the bouncer hauled off and PUNCHED her in the face.

We don't know what set it off, but club sources tell us Guercio called the guy every name in the book.

Cops were called and took a report ... but Guercio decided not to press charges. She was taken to a hospital for a bruised face.

No word on who won Entertainer of the Year. 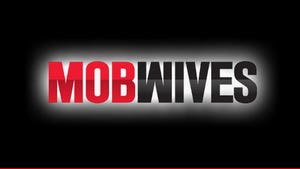 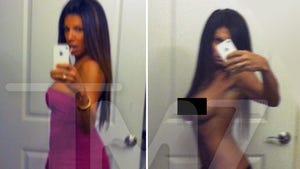