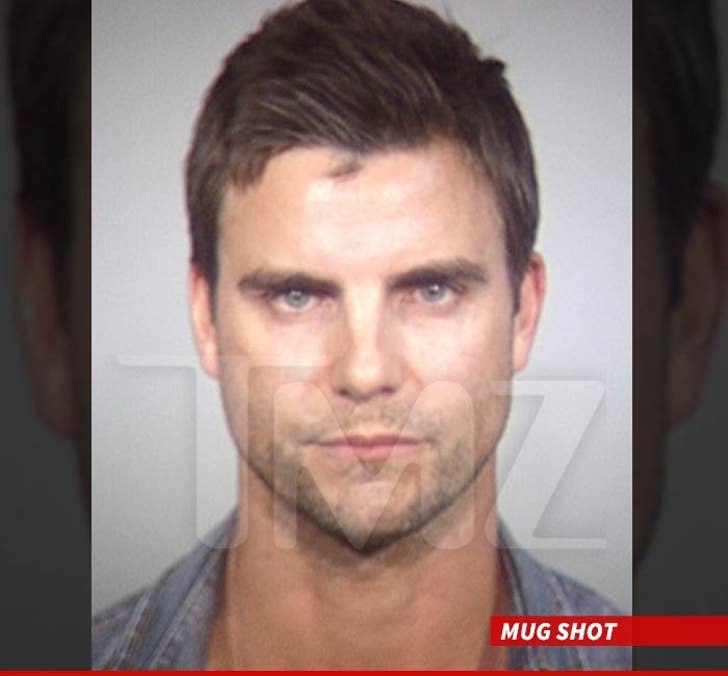 Former "Client List" star Colin Egglesfield sounds like he could use a "massage" from Jennifer Love Hewitt ... because he was busted over the weekend after going BALLISTIC at an art show in Tempe, Arizona.

According to Tempe PD, Egglesfield was arrested on Saturday for one count of disorderly conduct and one count of criminal damage. The arrest report says cops spotted Egglesfield knocking over metal stanchions, flipping over a table, and breaking several signs.

He was eventually released after posting $1,000 bond.

There's really not much more to say, so here's a montage of JLH's various outfits on "The Client List."