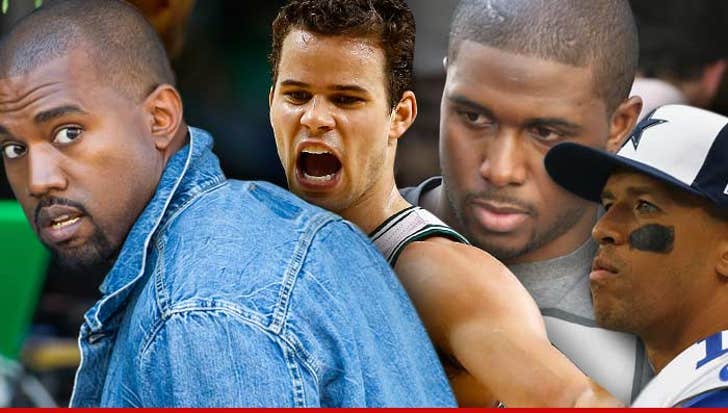 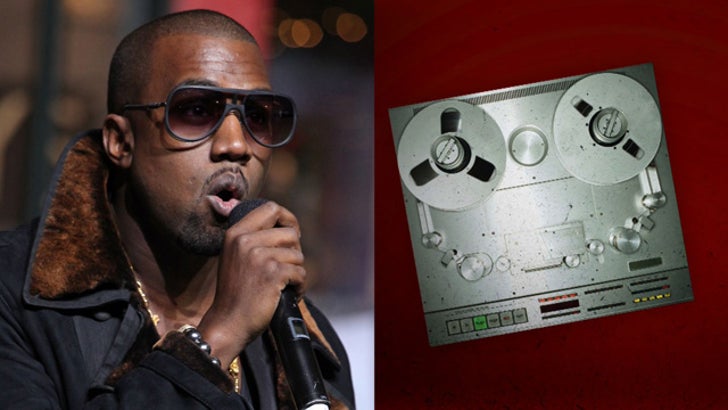 Kanye West is spiking the football ... bragging that he defeated NBA and NFL players like Reggie Bush and Kris Humphries to win the rights to bang Kim Kardashian.

Then comes the smack talk -- "I made it over NBA, NFL players ... So every time I score it's like the Super Bowl."

K's obviously referring to Bush, Humphries and NFL wide receiver Miles Austin -- who all dated Kim and all happen to be pro athletes.

It's not the first time K's gone after one of Kim's exes -- he ripped Humphries in a song called "Cold" -- when he bragged that Kris was lucky K didn't get his pal Jay Z to drop him from the Nets.