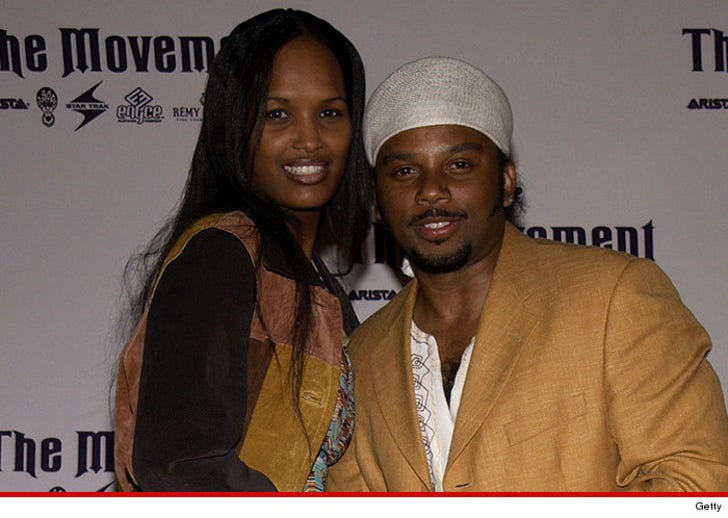 The guy who played Martin's pal on TV is in the market for a new wingman -- Carl Payne's wife has filed for divorce ... TMZ has learned.

Melika Payne cites irreconcilable differences in the docs she filed last month in L.A. County Superior Court. The couple has a son, and she's asking for sole physical custody and joint legal.

Small consolation, but 20-years is a pretty damn good run in Hollywood ... or just about anywhere, these days.