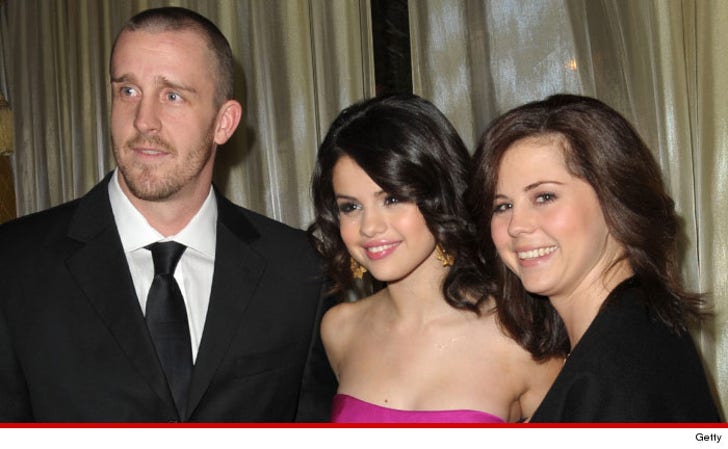 She's 21, but Selena Gomez has just fired her mother and stepfather -- as her managers anyway.

Sources close to the singer tell TMZ, Selena axed her p-units Mandy and Brian Teefey last month, permanently relieving them of all duties related to the management of her career. Selena's parents had managed her since her big break at Disney.

Selena has argued plenty with her parents over the direction of her career -- not to mention over dating Justin Bieber -- but we're told family friction was NOT the reason for the split. We're told Selena remains close with both of her parents, although they're not happy about the decision.

As for who Selena wants to rep her, we're told she's still looking for the perfect candidate. 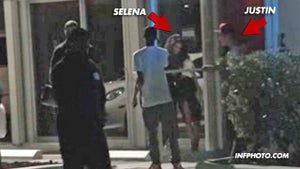 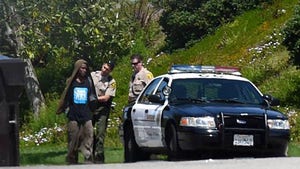