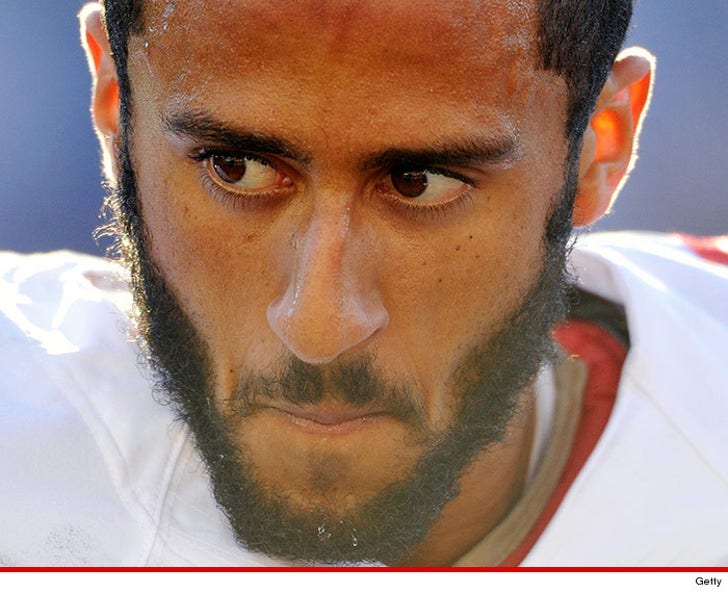 The woman at the heart of the Colin Kaepernick sexual assault investigation underwent toxicology tests ... and cops say they are still waiting for the results.

Miami PD officials now say the woman underwent multiple tests after waking up in a hospital bed on April 2nd ... hours after she claims she blacked out at an apartment at the Viceroy Hotel.

“We have to examine evidence and wait for some tests to come back, including toxicology reports,” Police Chief Manuel Orosa said.

TMZ Sports broke the story ... a rape kit was also administered on the woman at the hospital.

Officials are also saying ... Miami Fire Rescue was dispatched to the Viceroy Hotel at 12:32 am on april 2nd ... and transported a 25-year-old female to a nearby hospital, where she was treated in the emergency room.

Colin Kaepernick has been listed as a "suspect" in the investigation ... along with 2 other NFL players. So far, no charges have been filed against any of the men and no arrests have been made. 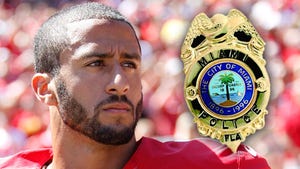 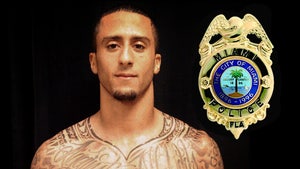 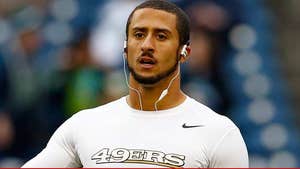