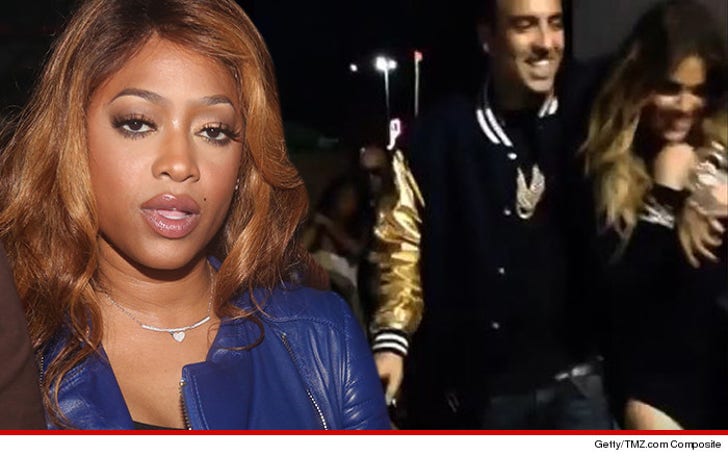 It seems French Montana is banging Khloe Kardashian ... and his main squeeze Trina is hotter than fish grease over it -- and the rapper's now telling friends she's done with his tricky ass.

Trina and French weren't officially BF and GF -- but we're told they were living together in New Jersey -- sources close to the couple say she was devastated after seeing video of Khloe/Montana all over each other last week at a strip club.

We're told Trina feels like she got played -- She and French were talking regularly up until a few weeks ago when he started working in L.A. on his next album ... and now it's radio silence.

There's been no confirmation Khloe and French are dating -- but they're definitely banging, right? 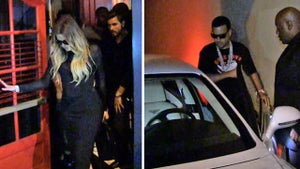 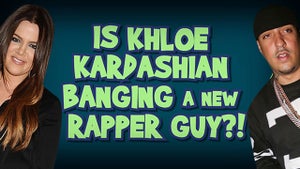 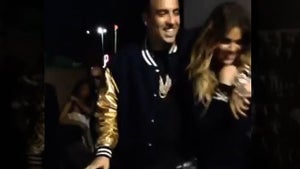