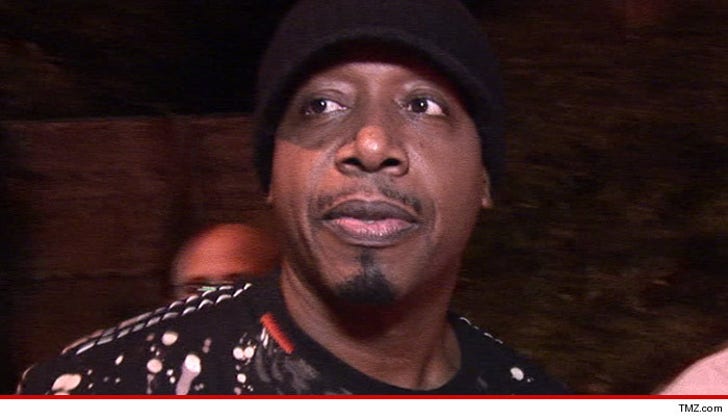 MC Hammer says the IRS is shamefully out to get him ... belatedly demanding penalties on taxes he fully paid 7 years ago.

Hammer famously went belly up in 1996 -- declaring bankruptcy and in the process losing everything, including his master recordings and most worldly possession.

Hammer got out from under his debt by anteing up more than $7 mil in 2007, and that amount included more than $1.4 million to the IRS.

Now -- 7 years later -- hammer says Uncle Sam has just demanded another $1.4 mil -- this time for penalties and interest on the delinquent 1996 taxes.

Hammer thinks it's a travesty, and has filed legal docs asking a judge to block the IRS from collecting because of basic principles of fairness.