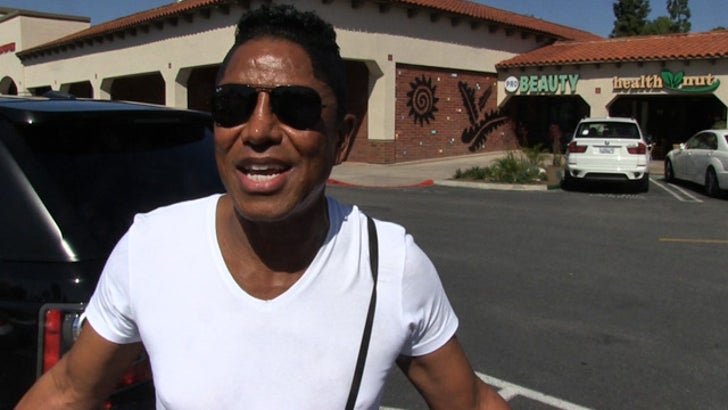 Jermaine Jackson is reeling over Debbie Rowe's comment that Michael Jackson told her his brothers were talentless .... saying Michael owes his fame to his older siblings.

Jermaine was blunt in Calabasas Monday, telling TMZ, "If it wasn't for the Jackson 5 there would be no Michael Jackson," adding, "That's what gave him the launching pad to become what he became."

You have to watch the whole video. It's shocking.

As we reported, Debbie Rowe's been saying -- Michael believed the only one with talent in his family was Janet.

Jermaine suggests he doesn't need the MJ estate's money because he made a fortune with the Jackson 5 -- tell that to the baby mama who's been hunting him down for child support for years. 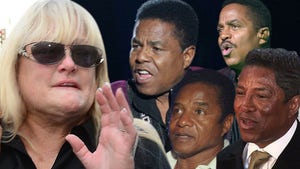 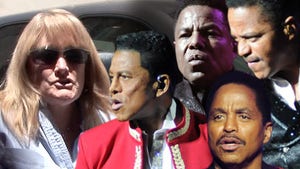 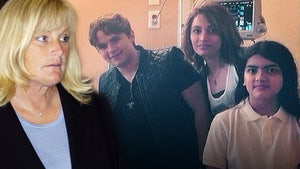