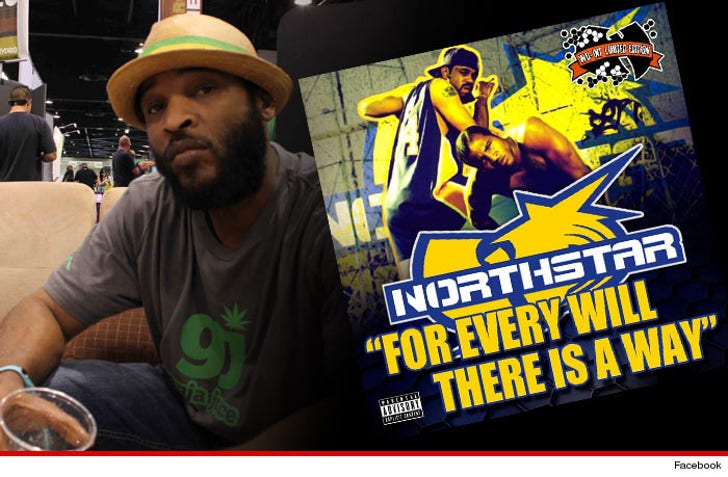 A rapper affiliated with Wu-Tang Clan was rushed to the hospital early Wednesday after he cut off his penis and then jumped off a second story balcony in what police believe was a suicide attempt ... law enforcement sources tell TMZ.

Our sources say ... cops were called to an apartment building in North Hollywood at around 1:00 AM and found Christ Bearer -- aka Andre Johnson -- on the sidewalk critically injured.

Christ Bearer is a member of the rap group Northstar ... a group discovered by members of Wu-Tang Clan. Two members of a group Bearer collaborates with live in the same apartment building and tell TMZ they were there early this morning when Christ Bearer suddenly -- without warning -- cut off his penis and jumped off the balcony. They say they were not on "any hard drugs that would cause him to do such a thing."

The two men say they rushed downstairs and Christ Bearer had already jumped up and began screaming incoherently. 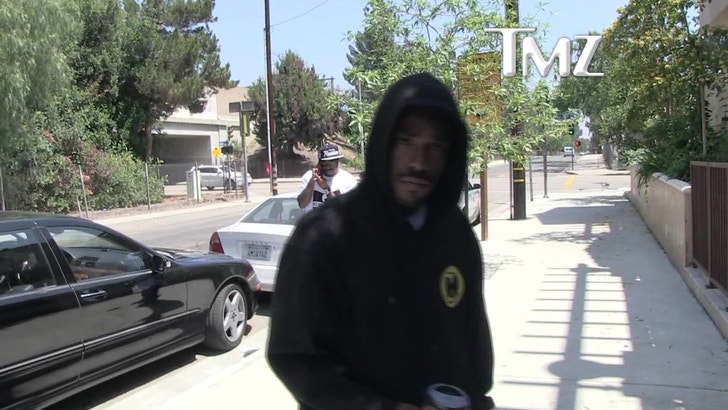 Johnson was rushed by ambulance to Cedars-Sinai Medical Center. It's unclear if doctor's are attempting to reattach Johnson's penis.

Johnson is a rapper who was in a group founded by members of Wu-Tang Clan. 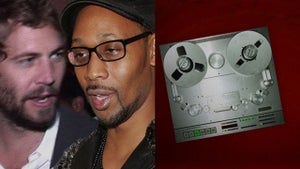 RZA -- I Wrote This Song for Paul Walker ... 'I Thought We Had Another Day to Smile' 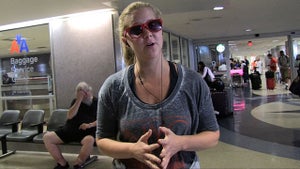 Amy Schumer -- I Want Method Man to Murder My Vagina 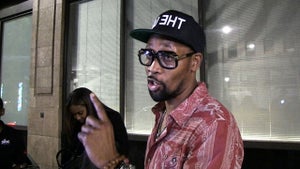 RZA -- Twerking Should Be for ADULTS ONLY!!