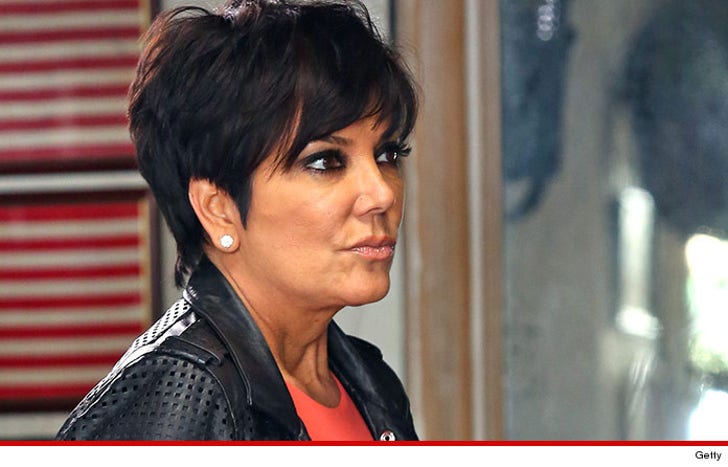 A group of pranksters is on a diabolical mission to destroy the Kardashian family -- planting fake stories in the media, spreading nasty rumors, even making fake restaurant reservations -- at least ... Kris Jenner thinks so.

Sources close to Kris tell us, the matriarch is convinced she and the rest of the Kardashian family are the victims in an elaborate prank plot -- and she believes the people behind it are the same people who spread rumors she was in a sex tape.

We're told the group is responsible for a string of pranks against the family -- planting bogus stories about the sex tape, Kris dating a rapper, Kim's wedding, Rob Kardashian in rehab, and more.

Even crazier ... Kris believes one of the pranksters has been impersonating her to a tee, booking fake photoshoots and fancy restaurant reservations around the country.

Just when you thought the Kardashians couldn't get any faker. 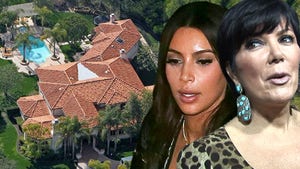