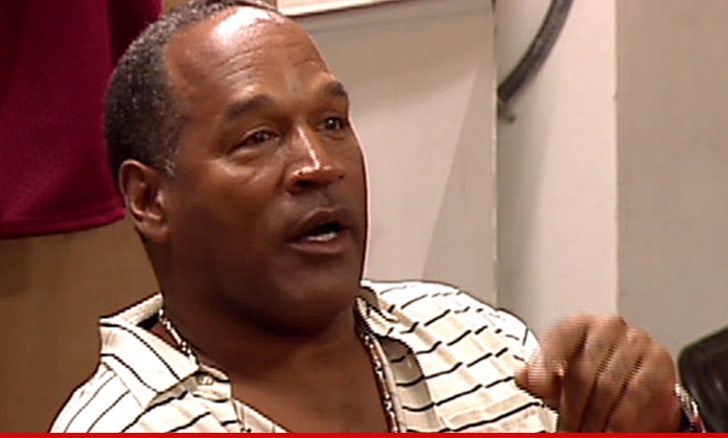 When it comes to O.J. Simpson ... the lights are on but nobody's home -- LITERALLY -- because Miami-Dade County is going after the killer for a very delinquent water and sewer bill.

O.J. hasn't called the house in question home since jail became his crib years ago. The house went on the auction block last October, but all wasn't square after the sale. The Water and Sewer Dept. claims O.J. still owes $457.33.

So here's the thing. The Dept. not only wants its money, it wants 8% annual interest. O.J. could be in prison for the next 28 years. So if the bill goes unpaid, if he ever gets out he'll owe around $4,000.

We called the Dept. and they made it clear ... they will NOT give O.J. a pass for being in prison. He'll have to clean up the mess when he gets out, and one thing is clear … O.J. isn't great at cleaning up his messes. 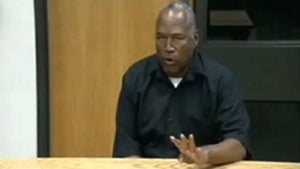 O.J. Simpson to Parole Board -- I'm the Mother Teresa of Prison 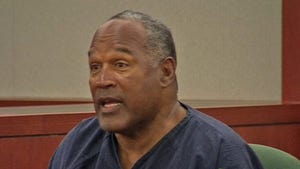 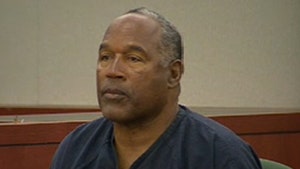 O.J. Simpson Takes the Stand -- My Ex-Lawyer Screwed Me