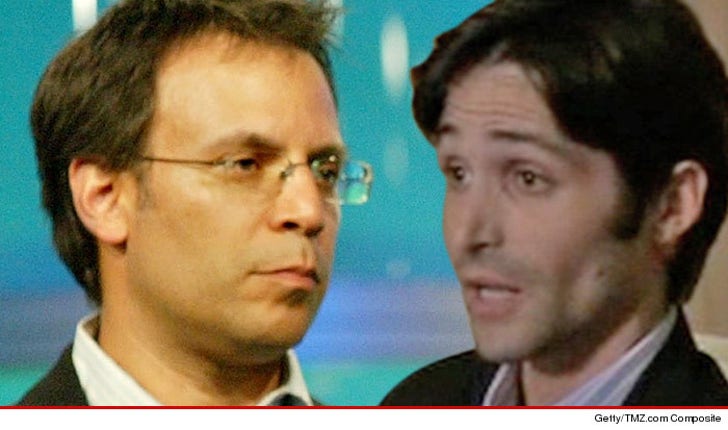 David Neuman, the former President of Disney TV, is lashing out at the man who accused him of sexual molestation ... calling the allegation "disgusting."

Michael Egan -- now 31 -- claims Neuman, "X-Men" director Bryan Singer and others repeatedly raped him at pool parties in L.A. and during vacations in Hawaii when he was 15, and Egan claims it went on for 2 years.

Neuman has responded to Egan's lawsuit -- filed Monday -- by saying, "The disgusting allegations made against me are COMPLETELY FALSE."

Neuman goes on to say it's "sickening, and very evil, for anyone to lie like that, let alone in a legal document."

Neuman vows to fight the lawsuit tooth and nail. 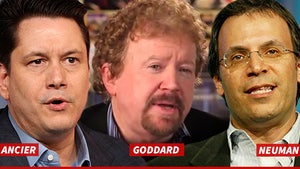 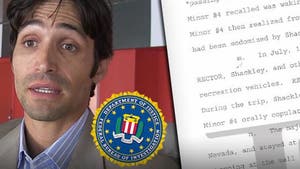 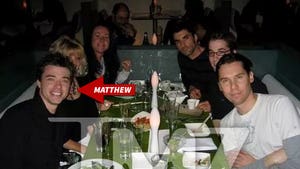