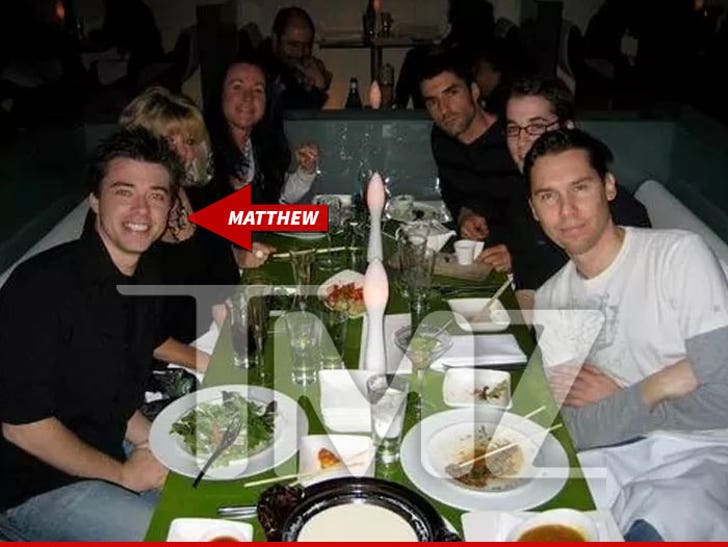 A former Disney actor is calling BS on allegations Bryan Singer once sexually assaulted an underage actor ... telling us the "X-Men" director could have raped him plenty of times -- but never laid a hand on him.

Matthew Smith -- a gay actor who starred in some "Wizards of Waverly Place" episodes -- says he met Singer in 2007 through a friend when he was 17 ... and they grew close over the next 2 years.

Matt says he and Singer were alone several times -- even flying together on a private jet -- but Singer never tried to force himself on the actor. Bryan even invited Smith's mom to tag along for dinner.

As we previously reported, Singer is one of many who attends wild Hollywood parties with young gay males.

Smith says he's sure Michael Egan -- the guy accusing Singer of sexually assaulting him at an L.A. party in '98 and Hawaii in '99 -- is only in it for the money adding, "he'll get murdered in court." 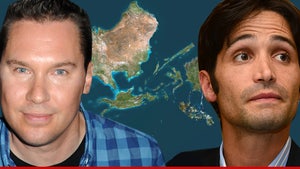 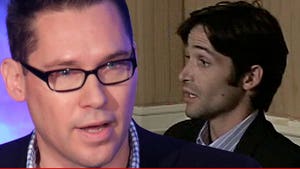 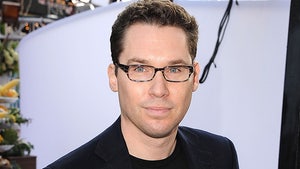 Bryan Singer's One of MANY Who Attend Wild Hollywood Parties