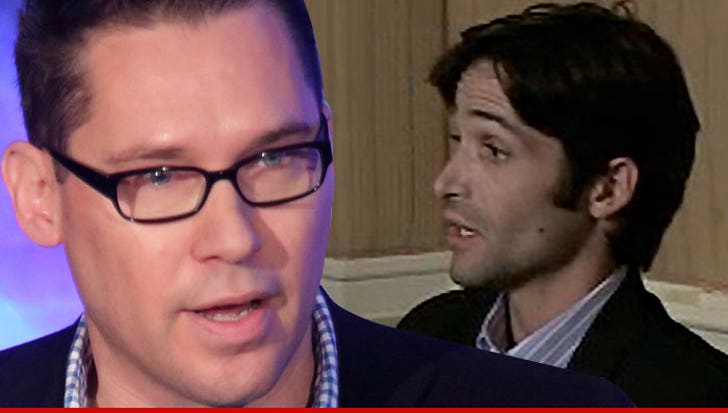 The 31-year-old man who is suing "X-Men" director Bryan Singer for allegedly sexually assaulting him in a swimming pool at a 1998 L.A. party claims he didn't remember the incident until recently ... yet he filed a lawsuit over the very same party in 2000 alleging sexual abuse against 3 other men and had a clear memory of what they did to him.

Michael Egan claims in his new lawsuit Singer forced oral sex at the party when he was 15. He's very graphic, claiming Singer held his head underwater and forced him to orally copulate the director.

But TMZ has obtained the lawsuit Egan filed in 2000 against 3 men, including Marc Collins-Rector, who owned the party house. Singer was NOT named in the suit and no reference is made to him. Egan ended up getting a default judgment of more than $2 million, but we're told Collins-Rector and the others left the country so Egan got virtually nothing.

So fast forward to Wednesday, when Egan sued Singer. At his news conference Thursday, Egan said he blocked the incident long ago and numbed himself with alcohol, but became sober recently and started therapy ... which unleashed a flood of bad memories involving Singer.

Sources connected to Singer tell TMZ ... they believe it's ridiculous Egan could remember the pool party in question in such vivid detail as to 3 other men but repress memories of Singer. 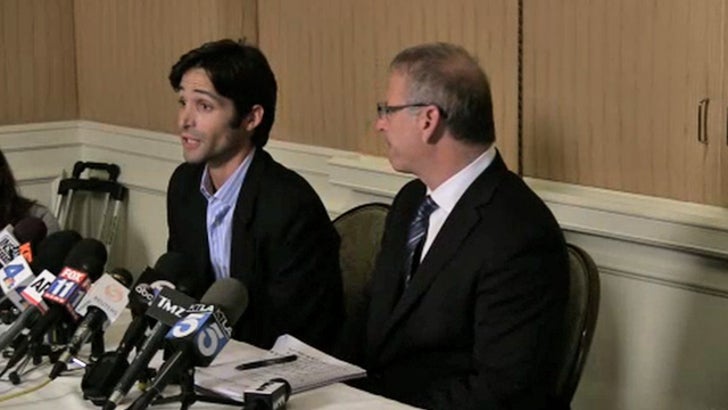