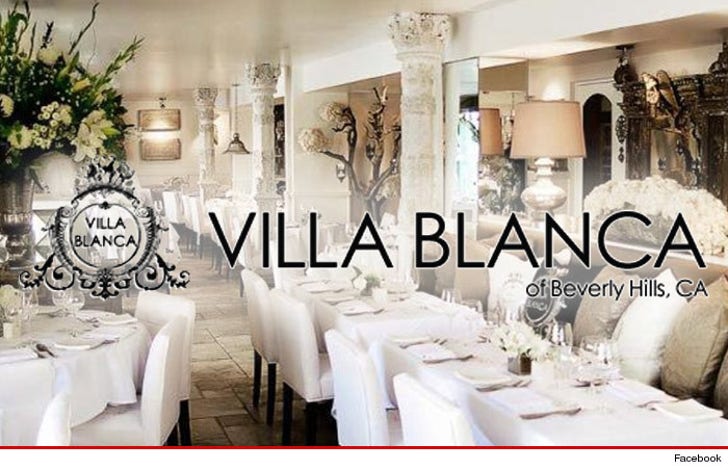 This is one for the books. The woman who was suing Lisa Vanderpump for $5 million alleging sexual harassment at her Villa Blanca restaurant -- among other things, is now willing to settle for $40K if the restaurant acknowledges some ridiculous things.

Karina Bustillos -- who claimed a Villa Blanca manager sexually harassed her in all sorts of ways -- says she'll drop the suit if she gets $40K and the following promises from Villa Blanca:

And there's other stuff too, which seems like it's designed to embarrass.

Lisa Vanderpump tells TMZ ... the lawsuit is "frivolous and a clear case of malicious prosecution."