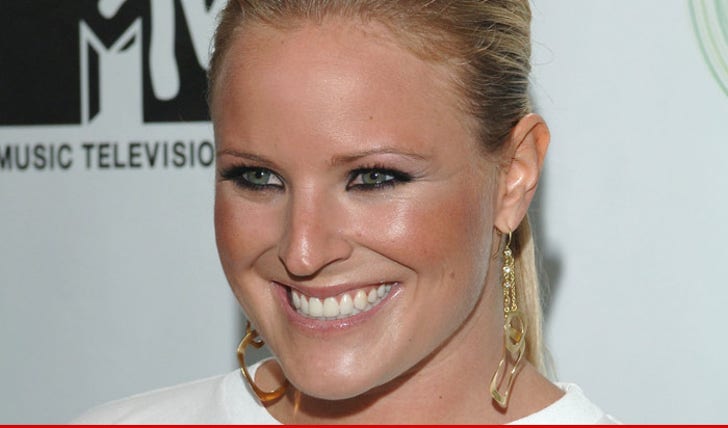 The Walmart heiress who just filed for divorce did so because she believes her husband RIPPED HER OFF.

Paige Laurie Dubbert filed a civil lawsuit against Patrick Bode Dubbert shortly after filing for divorce. In the lawsuit -- obtained by TMZ -- she claims Patrick funneled huge sums of money out of a business he was running -- a retail center in Malibu.

Paige says Patrick convinced her to let him hire his buddy as co-manager of the project. The 2 men allegedly then promptly made themselves the general contractors of the project ... bumping their fees from $15K a month to $70K a month.

Paige claims her husband and the other guy were totally incompetent to be general contractors, and it was simply a shameless money grab.

Paige said Patrick was also paying himself $250K a year to manage the project, on top of the other fees.

It makes the divorce all the more interesting ... because she's agreed to pay him spousal support under their prenup.