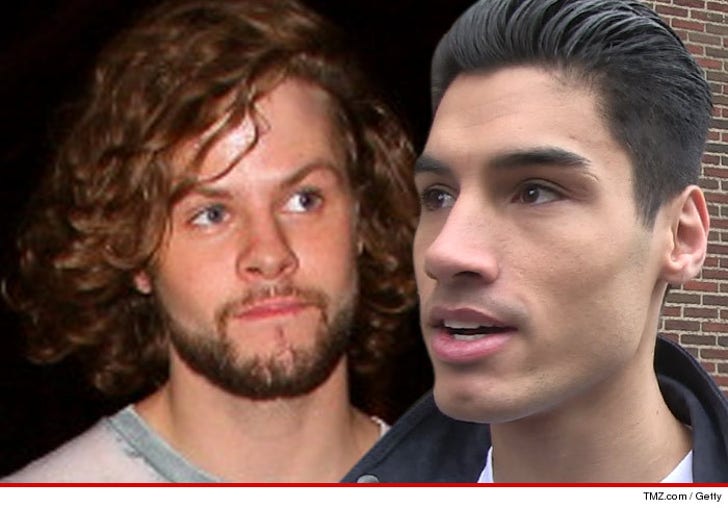 No good deed goes unpunished ... a lesson learned the hard way Wednesday after Siva Kaneswaran and Jay McGuiness from The Wanted were attacked by a homeless guy with a knife -- after they tried to give him money.

Sources tell TMZ, the guys were in Denver on tour earlier this week and went to see the new Johnny Depp movie "Transcendence" before their concert. We're told they were leaving the theater when they passed a homeless guy asking for money.

Our sources say Siva obliged and gave the guy a few bucks, but he demanded more. We're told the guys turned him down -- but the homeless guy wouldn't take no for an answer ... and PULLED OUT A KNIFE.

We're told the guys scuffled with the homeless man and eventually got away. Our sources say neither guy was injured and cops were not called.

And this is what happens when you go see "Transcendence." 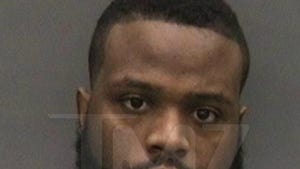 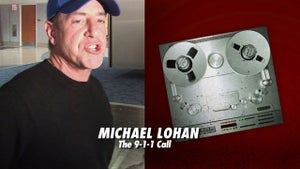