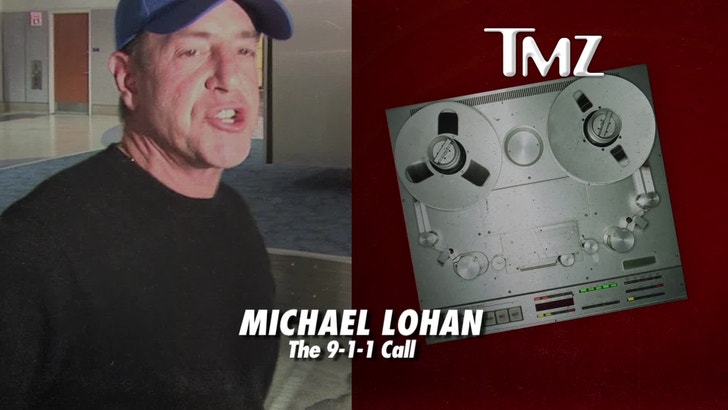 11:20 A.M. PT -- Kate just told TMZ she lied about the threats, saying "I regretfully tweeted while my emotions were high that I was being threatened by Michael with a knife, this was not the case." Major tells us she made it up because she feared Michael would take her son away.

TMZ has obtained the police report regarding the altercation last night at Michael's Florida house ... after Michael called 911, claiming Kate was drunk and acting erratically around their one-year-old son.

According to the report, when police arrived, Kate told them Michael had falsely accused her of drinking around their baby and a fight broke out. That's when Kate claims Michael grabbed a knife and threatened to kill her with it.

Kate told police she locked herself in a bedroom to get away from him ... and he tried to kick the door down. When he failed, Kate claims Michael went outside to the bedroom's sliding glass doors and made stabbing gestures at her.

Kate claims she tried to call police ... but her phone was broken ... even though she still managed to send out a bunch of tweets.

Police spoke to Michael too -- he denied threatening Kate in any way -- and his 911 call paints a very calm and calculating picture ... almost like he and Kate have lots and lots of experience calling 911 on each other. 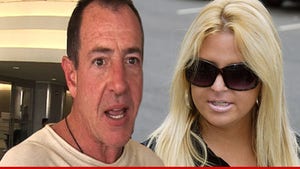 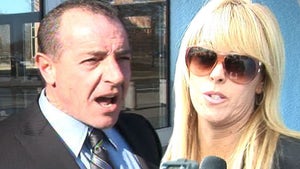 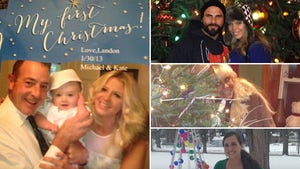