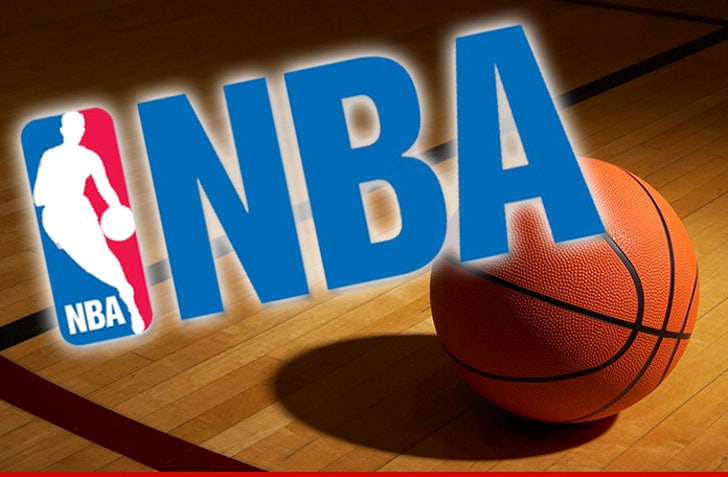 The NBA has launched an investigation into the audio recording of Donald Sterling ... TMZ Sports has learned.

NBA Executive Vice President of Communications Mike Bass issued a statement saying, "We are in the process of conducting a full investigation into the audio recording obtained by TMZ."

He continues, "The remarks heard on the recording are disturbing and offensive, but at this time we have no further information."

We broke the story ... Sterling went off on his GF on April 9th and told her not to bring black people to Clippers games.