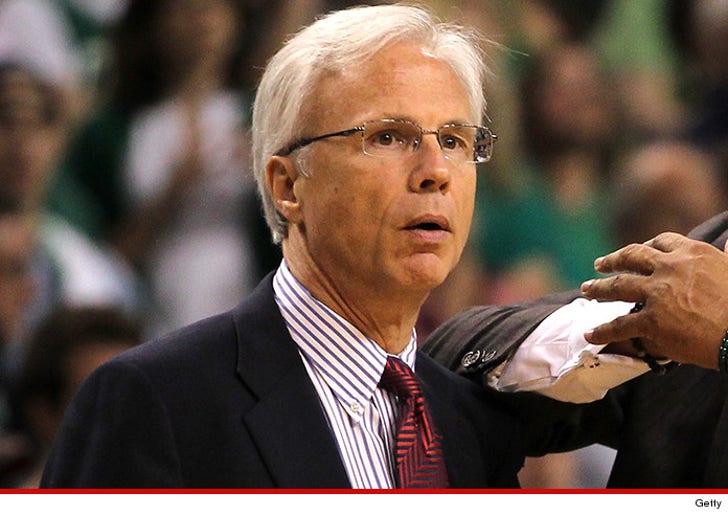 Seems the Clippers won't be taking Jesse Jackson's advice about wearing a symbolic armband when they take the court to play the Warriors today -- with one of the coaches telling us, "Why would we?"

Clippers assistant coach Kevin Eastman was leaving the team hotel in San Francisco on the way to the playoff game moments ago when we asked if the team was planning on wearing something like an armband to show their disapproval of Donald Sterling's racist comments.

There have been rumors that the team has contemplated wearing armbands, black socks or even patches on their uniforms to express their disdain ... but with Eastman's comments, it seems unlikely.