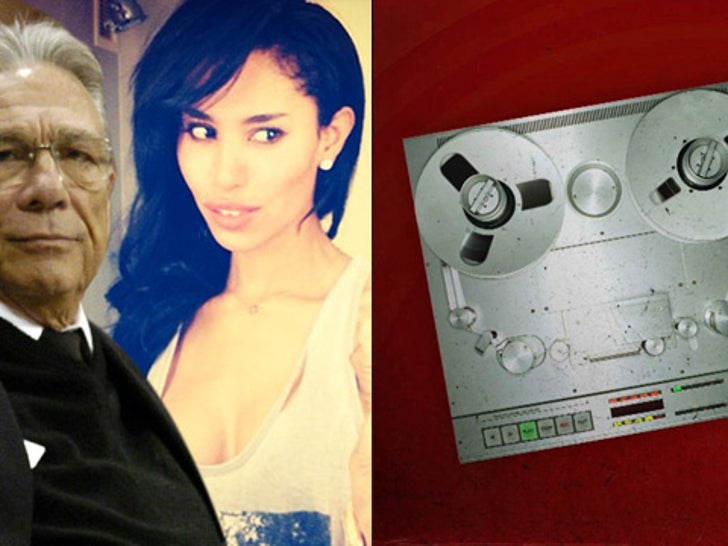 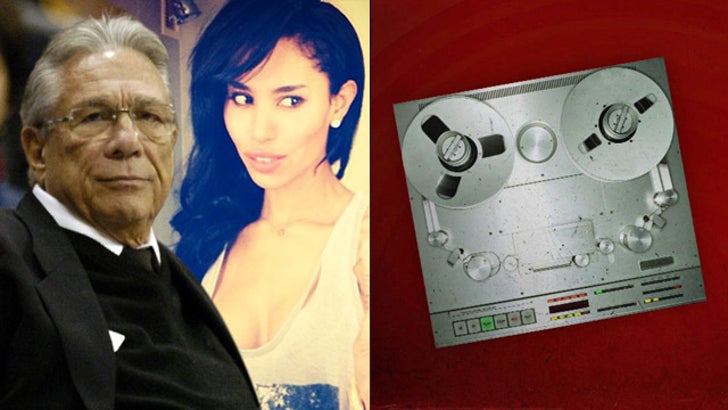 More Donald Sterling audio has been released ... this time, you can hear the Clippers' owner explaining that he doesn't think he's racist because he puts food on the tables of his his black employees.

The audio -- just released on Deadspin -- appears to pick up where the clip published on TMZ Sports leaves off ... with Sterling's girlfriend V. Stiviano challenging him on April 9th about why she can't post photos of black people on her Instagram page.

GF: "I don't understand, I don't see your views. I wasn't raised the way you were raised."

Sterling: "Well then, if you don't feel -- don't come to my games. Don't bring black people, and don't come."

GF: "Do you know that you have a whole team that's black, that plays for you?"

Sterling: "You just, do I know? I support them and give them food, and clothes, and cars, and houses. Who gives it to them? Does someone else give it to them? Do I know that I have—Who makes the game? Do I make the game, or do they make the game? Is there 30 owners, that created the league?"

Sterling also objects when Stiviano compares his attitude toward black people to the Holocaust.

During the conversation, Stiviano says she didn't remove a photo of L.A. Dodgers star Matt Kemp from her Instagram page because he's mixed race and light-skinned and she thought Sterling would be OK with it.

Sterling also threatens to replace Stiviano with another girl in his life for not getting behind his world views on race.