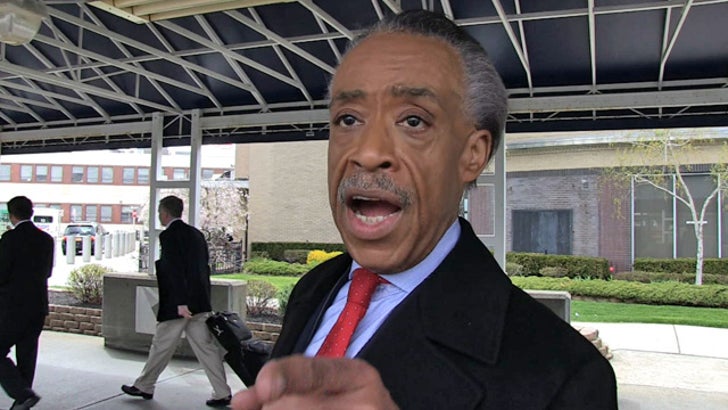 Things are about to get real serious for the NBA ... Al Sharpton tells TMZ Sports he's planning on contacting the NBA's major advertisers to get them to pull their sponsorship if the league does not suspend Donald Sterling ASAP.

Sharpton spoke to our photog Sunday afternoon at LaGuardia Airport, where he called on the NBA to take immediate action against Sterling ... since the Clippers owner has not denied making the racist remarks published by TMZ Sports.

Sharpton used very pointed language, saying, "What is there to investigate? He should be suspended immediately. Let's quit stalling, let's quit copping out, NBA. Let him go."

The Rev was clear ... if something significant isn't done TODAY, he's going to start putting pressure on advertisers to pull their money.

The wallet ... always the best place to attack. 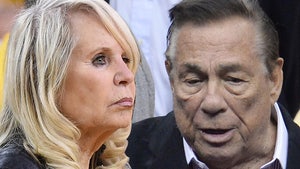 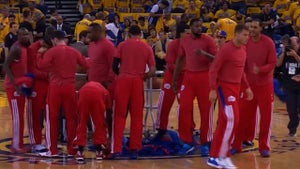 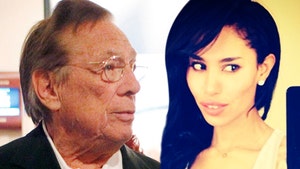