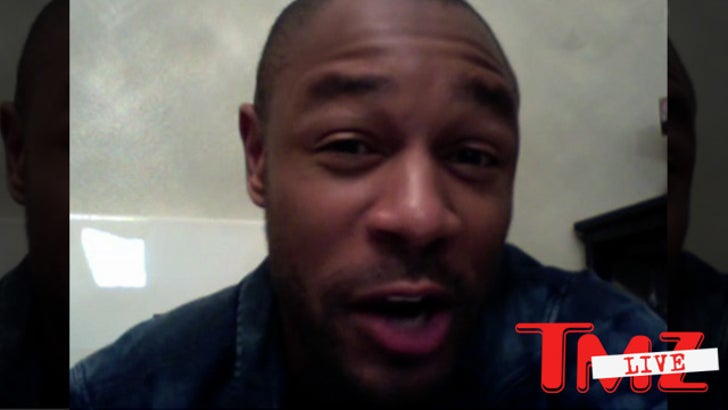 R & B singer Tank has joined the boycott against Donald Sterling ... REFUSING to go ahead with his plan to sing the National Anthem at Tuesday's Clippers game.

Tank tells TMZ, "As an African American man and artist, I must take a stand on a matter that is so deeply personal to me."

Tank goes on, "In light of the recent disturbing and offensive allegations, in good conscience, I cannot move forward with my scheduled appearance at Tuesday's Los Angeles Clippers game."

Tank tells us he won't associate his brand with an owner who makes minorities unwelcome.

Tank ends by saying he won't do anything for the entire NBA until the league completes its investigation.